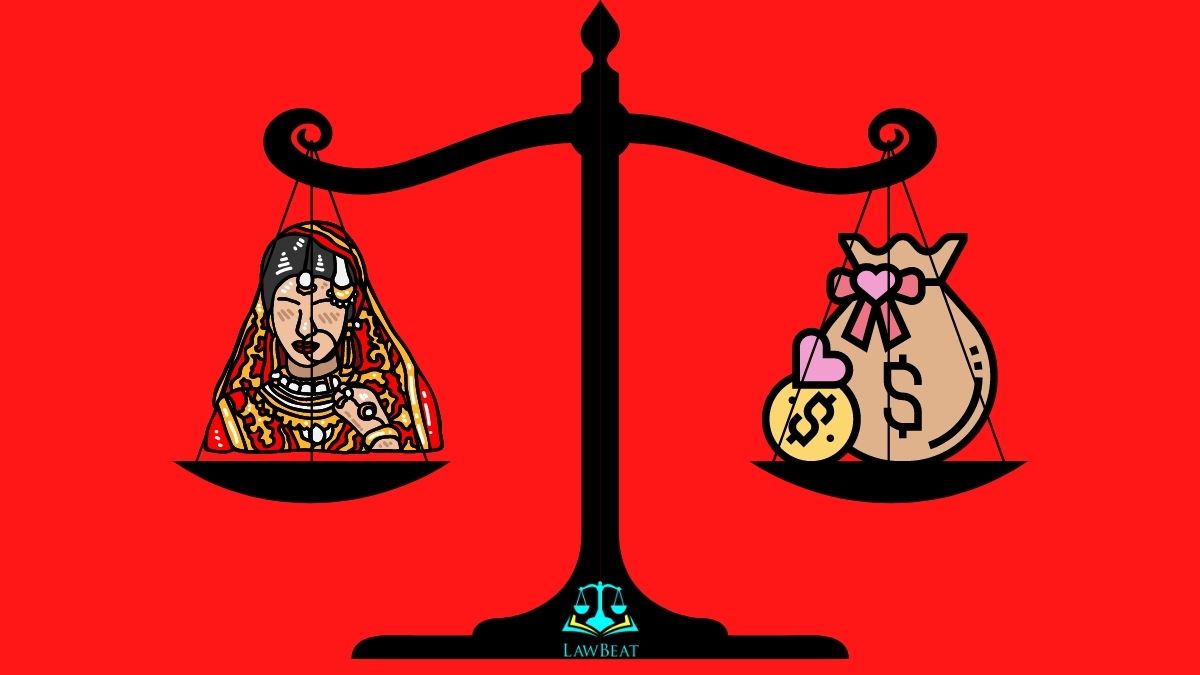 A Faizabad Court recently rejected bail plea of man accused of causing death of his wife with an electric shock noting it to be of grave nature after demands for Dowry were not met.

The Session Judge Gyan Prakash Tiwari while dismissing the bail plea observed that, the incident took place within 7 years of marriage as the couple tied not on 29/1/15 and the wife died on 14/5/21.

Court further noted that, the incident of death due to electric shock was of serious nature.

The complainant is the father of the victim, who in his FIR stated that the in-laws used to torture his daughter and demand money from her on a daily basis.

According to him, on 14/5/2021 the in-laws with husband gave his daughter an electric shock, due to which she died.

Subsequently, the accused husband (Rohit Pathak) was charged under Sections 498A & 304B of Indian Penal Code & sec 3/4 of Dowry Act and cosequently put in jail.

Thereafter, applicant moved his first bail plea in present court. The counsel for applicant urged to the court that he was innocent & falsely implicated.

The counsel for applicant further stated that, there was no evidence to prove that he was guilty.

On the contrary, the opposite counsel based his arguments on the forensic reports & asserted that the applicant along with co-accused asked for dowry which led to harassment/torture of the woman thereby causing dowry death.

He further stated that, they have enough evidence to prove that the applicant is guilty and therefore the bail plea must be rejected.

Taking into account the factual matrix of the present case the court noted that the woman died within 7 years of her marriage that too an unnatural death (due to electric shock).

The court found no valid/ satisfying reason to grant bail and hence dismissed the bail plea.