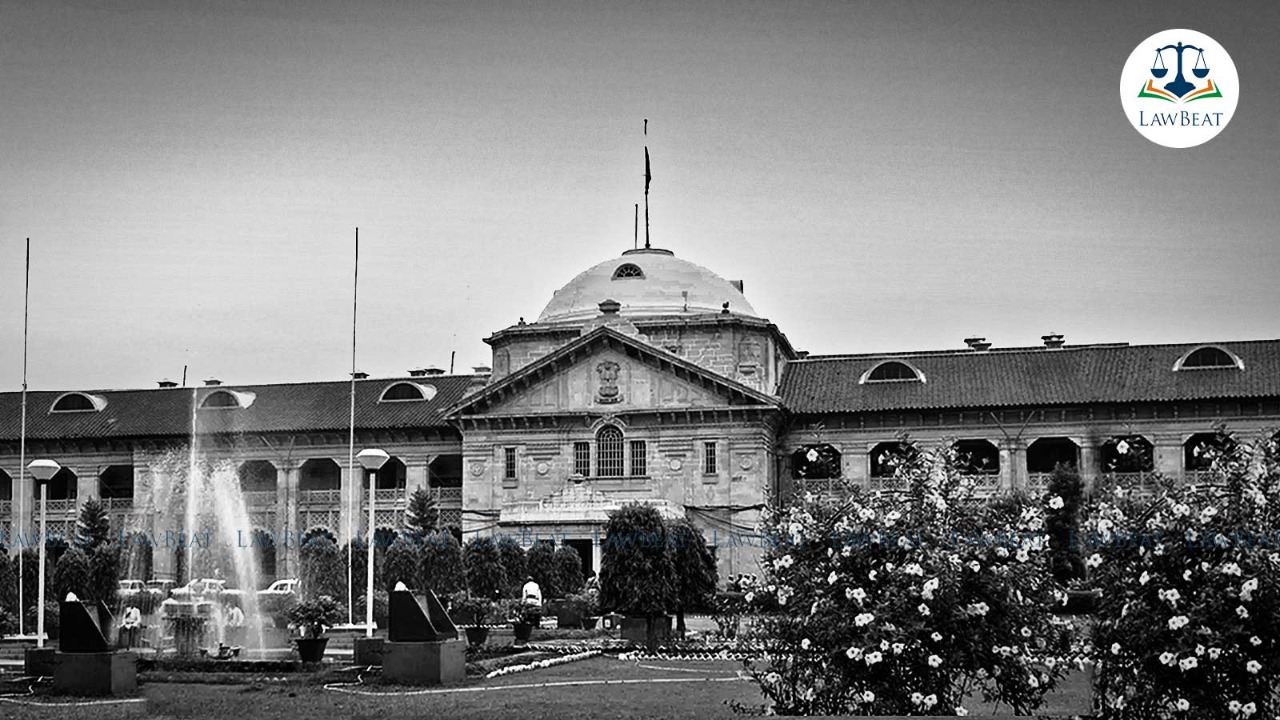 The Allahabad High Court recently observed that educational authorities must ensure that the grievance relating to the admission to an institution is redressed with promptness and does not remain unattended.

The bench of Justice Rajesh Singh Chauhan and Justice Subhash Vidyarthi was dealing with a special appeal moved by a Class VIII student who, despite clearing the entrance test under a certain category could not take admission in due time and when he sought admission under a different category, the fate of his admission was not communicated to him by the school authorities.

Court said that whatever is possible under the law or under the principles of equities, prompt decisions should be taken and intimated to all aggrieved so that the consequential steps could be taken well in time.

Backdrop of the case

One Tanishk Srivastava, an 8th-class student appeared in the Class VIII entrance test for admission as 'Resident Scholar' in the La Martiniere College, Lucknow, on March 20, 2022. He cleared it, however, could not admission by the due date owing to his mother's serious illness and his father being out of the station.

Thereafter, an application was preferred by his father to the Principal of the Institution on April 4, through e-mail that instead of treating his son as a 'Resident Scholar', he may be given admission as 'Day Scholar' as he was ready to complete all required formalities including the fees.

Along with the aforesaid application, the medical prescription of Tanishk's mother was also provided. When this application was not disposed of, Tanishk's father preferred a representation on April 10 through e-mail to the District Magistrate, Lucknow, who is Member of the Governing Council of the La Martiniere College, making the same request but to no avail.

Apart from that, on the same date same application was preferred through e-mail to the Principal Secretary, Senior Secondary School Board, Lucknow for the redressal of the same grievance, but to no avail.

Therefore, having not been informed about the fate of the admission of his son till April 18, Tanishk's father filed a writ petition before the high court seeking direction in the nature of mandamus directing the opposite parties to allow his son's admission as day scholar in Class-VIII in place of resident scholar.

Observations of the Court

The Single Judge bench of the high court dismissed the writ petition on the ground that it was not maintainable for the Apex Court in an earlier matter had held that the institution being an unaided minority private institution, no writ petition against it may not be entertained.

Perusing the entire judgment of the Single Judge, the division bench found itself in full agreement with the observations and findings of such judgment and accordingly, dismissed the instant special appeal.

However, before parting with the judgment, Court made remarks over the issue of delay in communication regarding fate of Tanishk's admission in the school.

Court said, "if the admission of the student-appellant Tanishk Srivastava for ClassVIII for that he was admittedly qualified was not possible as Day Scholar student as he had qualified such entrance examination for Resident Scholar, at least specific information to this effect must be provided to the parents of such student at the earliest so that appropriate steps could be taken by the parents of such student."

"If that request of the student/parents of the student was not liable to be accepted, he/they should have been immediately informed about such fact so that such student could get his admission in any other institution for receiving proper education inasmuch as to receive proper education is a Fundamental Right enshrined under Article 21-A of the Constitution of India," Court added.

Noting thus, Court showed its displeasure towards the approach of the Principal of the institution.