“Entire Family Cannot Be Stigmatised On Account Of Death Of Wife Within Two Months Of Marriage”: Bombay High Court 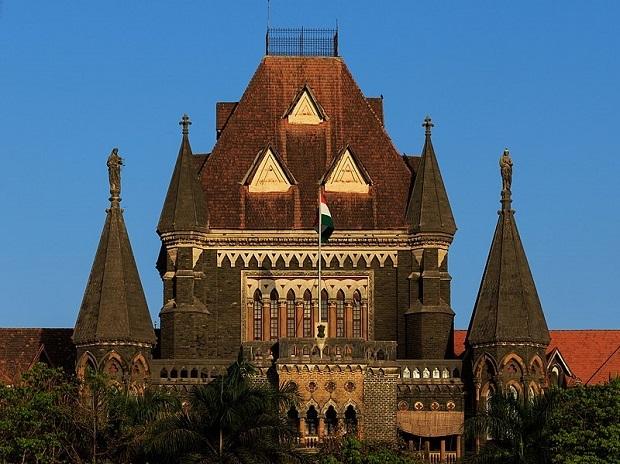 The Bombay High Court recently acquitted the husband and family members of all the charges levelled against them, observing that just because wife has died in her matrimonial house within two months of marriage, the entire family cannot be stigmatized as having committed offences as serious as an offence u/s 302 of IPC

The Division Bench of Justice Sadhna S. Jadhav and Justice N.R. Borkar ruled that in absence of legally admissible evidence there cannot be moral conviction.

The Court observed that there was absolutely no material on record to show that there were any differences between the spouses. It was also established beyond reasonable doubt that on the day of the incident, the accused i.e., husband was accompanied by none other than his younger brother-in-law. The muster roll also showed that he had actually attended the college in the morning. The medical evidence also proves beyond reasonable doubt that the cause of death was asphyxia due to hanging and therefore, conviction for an offence u/s 302 of IPC was unwarranted.

“The defence witness i.e., the doctor proved that ever since 2005 Megha was suffering from mental stress and that she was a sensitive girl. The submission that the possibility that the brother of the deceased had refused to take her along with him to her maternal house also could not not be ruled out, needs to be taken into consideration. In any case, there was cogent and convincing evidence to show that she was not in the company of her husband or her brother in- law just before the incident” said the court.

Justice Jadhav also clarified that the presumption u/s 113B of Indian Evidence Act was attracted in this case as the wife had died in her matrimonial house within 7 years. However, it was a rebuttable presumption and this presumption did not absolve the prosecution from proving its case beyond reasonable doubt.

Since the prosecution had also failed to prove any ill-treatment meted out to the victim within two months of her matrimony, the offence u/s 3 and 4 of the Dowry Prohibition Act also stood disproved beyond reasonable doubt.

It prima facie appeared that the deceased Megha was willing to continue her education, however, she was married hurriedly by her parents since they found a suitable match for their daughter in all aspects. However, she did not seem to be happy with the marriage and in all probabilities, in a state of stress had committed suicide.

The Court thus found that all the facts speak for themselves and the accused deserve to be acquitted.

Case Title: Sachin Ramchandra Teke vs State of Maharashtra [CRIMINAL APPEAL NO.825 OF 2012]