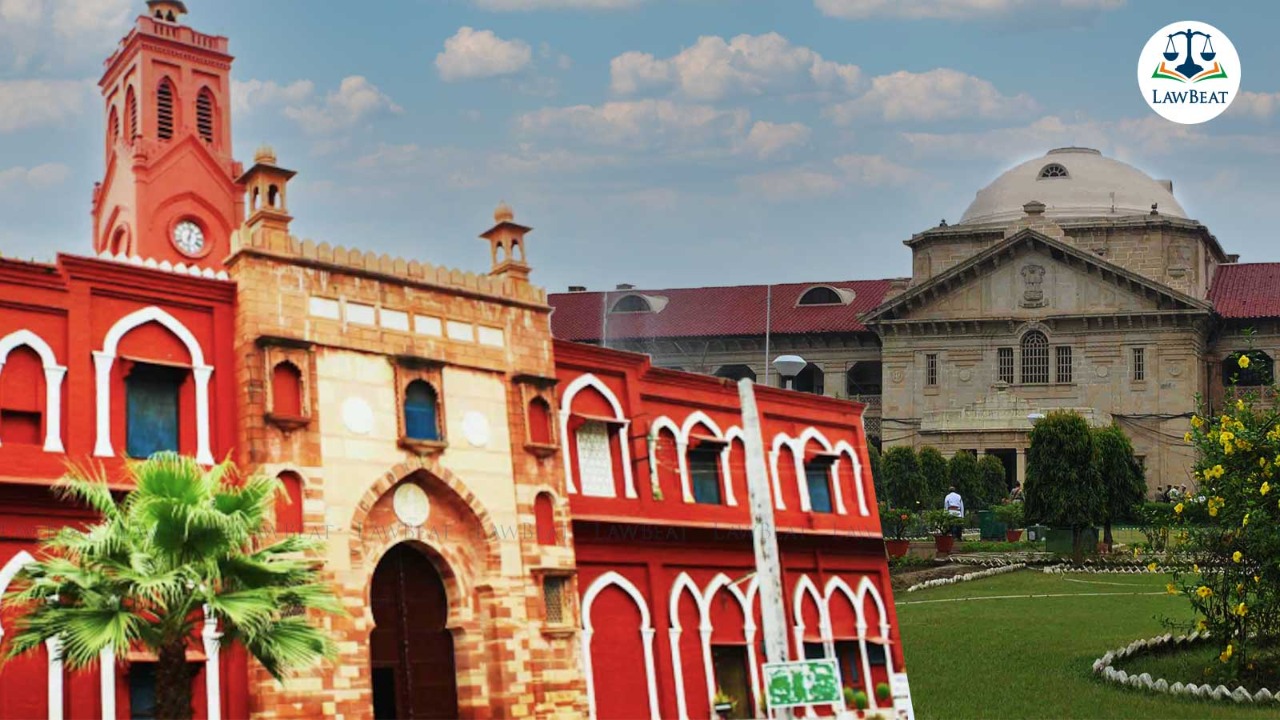 The student was rusticated in 2019 on the ground of charges of indiscipline. He still has two years of his BALLB course to complete.

The Allahabad High Court on Tuesday directed the Aligarh Muslim University to inform the Court about modalities by which a rusticated Law student could be allowed to complete his course without disturbing the discipline of the University.

The Court was hearing a writ petition moved by one Adil Khan, a BALLB 7th Semester student, who was rusticated and expelled from the University in 2019 for a period of five years on charge of indiscipline.

The student had taken part in an alleged protest, which got violent, however, he was not named in the First Information Report. Later on, another case, under Section 307 of the Indian Penal Code, was registered against him.

During the proceedings before the court, seeking permission to continue his studies, the student submitted his unconditional and unqualified undertaking, not only to abide by the Rules and to maintain peace and harmony and absolute discipline on the campus of the University, in & outside, but also to be a model student."

Apart from that, the student's counsel, on an earlier date of hearing, had argued that the sole ground of charge of indiscipline was indicative more of a criminal case registered against the student which is still going, and in which he had not been convicted till date.

He had further apprised the court that 'past conduct' of the student was clean except for the two criminal cases, which are interrelated and in which the student had been implicated.

Considering the earlier submissions, along with the University's fresh affidavit clarifying that except the two cases in question, there was no past criminal history of the student, the bench of Justice Neeraj Tiwari observed,

"...it is undisputed that in Indian Legal System, a convicted person is also have right to pursue his study and appear in examination from the Jail to enter into main stream of social life. Punishment given to any person should have been reformative and not prejudicial." (sic)

Court opined that denying the student to complete his BA LLB course may ruin his career and being a young student, he must be given a chance to correct himself and choose the right path in life, if deviated. "Denial would frustrate the aim of reformative punishment," Court said.

Therefore, stressing that it is an admitted fact that the student is not a convicted person, Court held that he has the right to complete his studies.