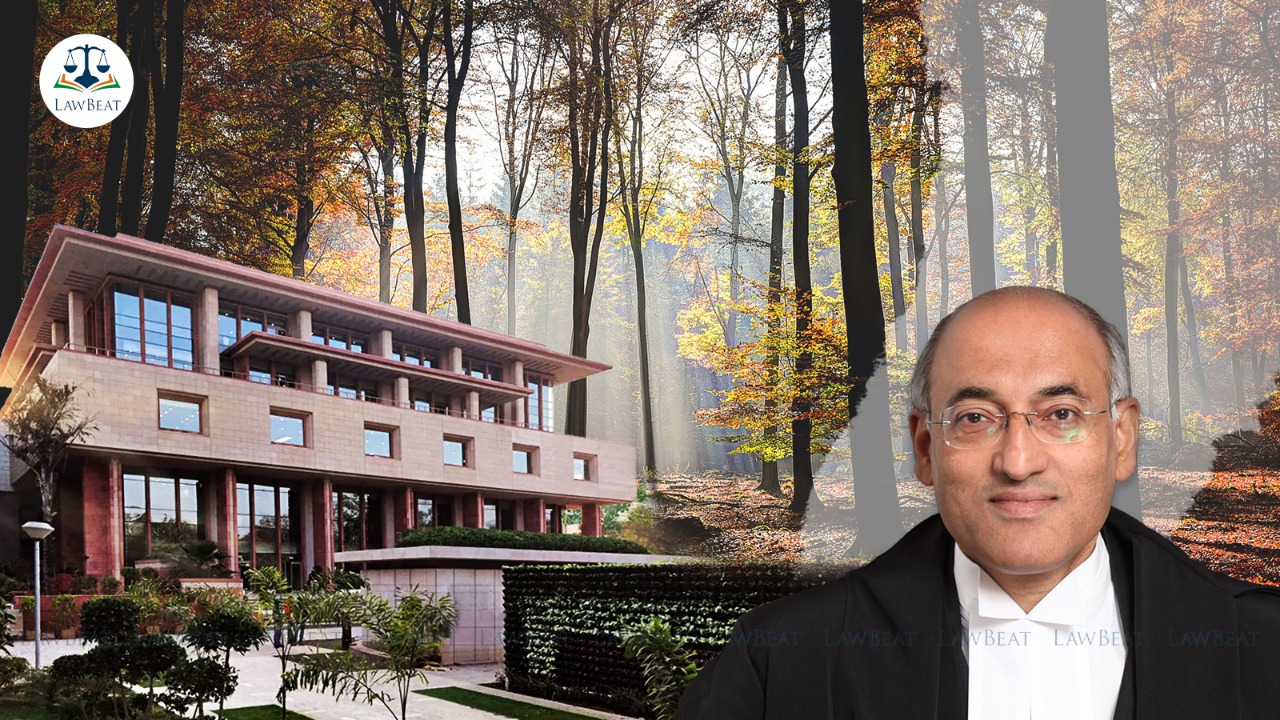 On a plea by a petitioner aggrieved by inaction of authorities apropos preservation of trees, a bench of Justice Najmi Waziri of the Delhi High noted that the pictures shown of the trees depict "evident victimization of trees" - concretized right up to the trunk, with nails embedded in them and metallic wires strung along.

The plea concerned concretization of trees in the posh Vasant Vihar area of South Delhi.

Justice Waziri observed in the regard, "Surely, the Municipal Corporation which maintains the streets inside the residential colony  would have noted it but has, for reasons best known to it, allowed the callous affair to fester for years."

The brief facts of the case were that a complaint was made by the petitioner under the Delhi Tree Preservation Act, 1994, to the Tree Officer on December 8, 2020, apropos victimization of trees and illegal activities. However, instead of taking action against the offenders, a notice was issued to the President of Vasant Vihar Welfare Association and a copy of the same was marked to the petitioner.

He submitted that the issuance of the said notice was without application of mind because the said Association was actually involved in preserving the trees in the said colony.

On his reference to the Tree Census annexed to the petition, titled “Results of the Community Involvement Tree Census Program Phase I. (2015-16)” which is a record of the robust activities involving elders and children alike, undertaken by the residents of the colony to preserve and augment the green area in their locality, the court observed,

"Surely, the efforts of the Residents' Welfare Association apropos preserving the ecology of the area should be encouraged."

"The concretization of the street is unmindful of the directions of this court and that of the NGT, it shows disregard of the law not only by the Municipal Corporation but by the road maintaining agency – the Public Works Department (as well)."

The court has directed the Tree Officer, Government of National Capital Territory of Delhi (GNCTD) to file an affidavit with the approval of the Conservator of Forests.

The court further directed the Deputy Commissioner, SDMC, to file an affidavit "explaining how this unfortunate state has come about", and sought a report from the Executive Engineer, SDMC, as well as from its Director
(Horticulture).

It warned that, "Responsibility shall be fixed and remedial measures shall be ensured within a week from the date of receipt of a copy of
this order."