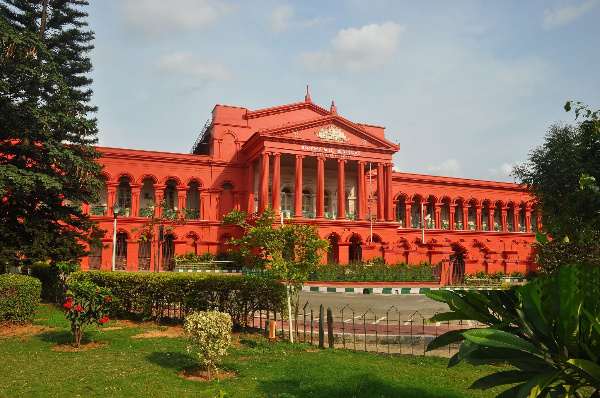 The Karnataka High Court has issued a bunch of guidelines to be followed by trial courts while examining and recording statements of accused under Section 313 of the Code of Criminal Procedure (CrPC).

Stressing that Section 313 of the Code embodies the fundamental principle of 'Audi Alteram Partem', the Bench of Justice Sreenivas Harish Kumar said, “Since this is the stage where the accused gets an opportunity to explain inculpatory evidence against him, the questions must be framed in such a manner as he or she understands them.”

The court said that the questions must be simple and specific to the evidence against the accused. “A long string of questions couched in complex sentences must be avoided,” court added.

The court stated that preparing the questionnaires equal to number of accused is not the correct procedure and a waste of time. As is already allowed, “the trial court judges may direct the Public Prosecutors and the defence counsel to submit the questions to be put to the accused, and the questions prepared by them may be adopted after scrutiny and modification if required,” said the court.

A petition had been filed before court by two accused facing trial for offences punishable under Sections 302 and 201 read with Section 34 of IPC.

The petitioners had urged the court to quash the petitioners/accused persons' statements as recorded by Sessions Judge under Section 313 of CrPC and had sought direction to the Sessions Judge for examining the accused once again properly and record their explanations that they want to give.

They had alleged that the questions asked to them were not properly articulated and were framed in complex sentences. They had averred that although they offered explanation for some of the questions, the Sessions Judge refused to record them and insisted on giving the answer in a single word – either ‘false’ or ‘true’.

In the case at hand, observing the questions were not properly framed and the trial court judge did not record explanation given by the accuse, court allowed the petition and directed the trial court to re-examine the accused under section 313 Cr.P.C following the guidelines set out above.

The single-judge also directed the Registrar General of the High Court to circulate the said guidelines to all trial courts and further asked the Karnataka Judicial Academy to prepare a model questionnaire and circulate it among all the trial courts for their guidance.

Case Title: Meenakshi and anr vs State of Karnataka