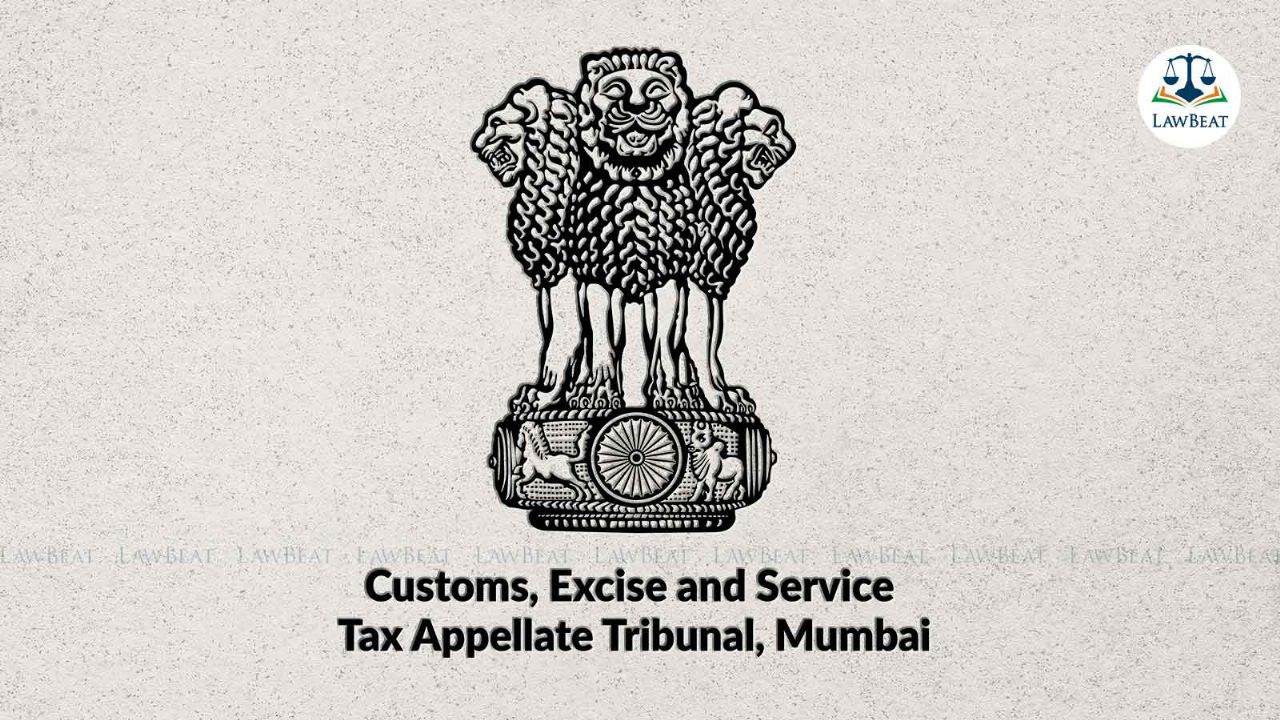 “The terms hard disk drive used in the notification has not been amplified either by adding ‘external’ or ‘internal’. On this simple premise alone, exemption to the said item cannot be denied’, the Coram while referring to a judgment stated.

The Customs, Excise and Service Tax Appellate Tribunal, Mumbai has recently reiterated that ‘external hard disc drives’ are also exempted from the additional customs duty, just as hard disc drives are. Furthermore, that the contention that they are only removable or exchangeable disk drive, is not factually or technically correct, the Tribunal held.

“In the light of this categorical finding, judicial propriety requires non-discriminatory application of classification so held and notwithstanding the continuing cavil of Revenue about the eligibility for concessional duty. Needless to state, the Central Government, the fount of policy formulation, does not appear to entertain such doubt about the judicial interpretation of executive intent; it is the foregoing of revenue and not the principle espoused in the said exemption notification that engenders the contrarian approach on the part of the tax collector and that is not an acceptable argument to unsettle settled law”, a Coram of CJ Mathew, Technical Member and Ajay Singh, Judicial Member opined.

According to the Counsel for the appellant, eligibility for the said exemption had already been decided by the Tribunal in a series of disputes. In the submissions an array of cases were referred to substantiate the settled law on the pertinent matter, where even the Supreme Court had dismissed the appeal of Revenue (Commissioner of Customs, New Delhi v. Supertron Electronics P Ltd).

Moreover, while contending the indisputable entitlement to the benefit of exemption, it was further stated that the nature of the product involved in both was the same. While stating that, the opinion of the Government of India in the Department of Electronics and Information Technology (DEITY) communicated in letter dated 5th June 2013 was heavily relied upon.

Therefore, after considering the submissions, already settled principle on the dispute involved, the Tribunal referred to Commissioner of Customs, New Delhi v. Supertron Electronics P Ltd, which had put forth that, “The terms hard disk drive used in the notification has not been amplified either by adding ‘external’ or ‘internal’. On this simple premise alone, exemption to the said item cannot be denied. Admittedly, the imported items are hard disk drives are meant for external use with computer or lap-top as plug-in device. They are portable hard disk drive. The contention of the Revenue that they are only removable or exchangeable disk drive, is not factually or technically correct”.

Therefore while agreeing with the enunciated principles, the Coram thus held, “By casting aspersions on the relevance of the opinion of the Expert Committee which has been relied upon in the decisions of the Tribunal, Learned Authorized Representative is urging that we discard judicial discipline and disagree with the decisions of coordinate benches of the Tribunal. We do not believe that there is sufficient force in the arguments advanced by Revenue to take that direction”.