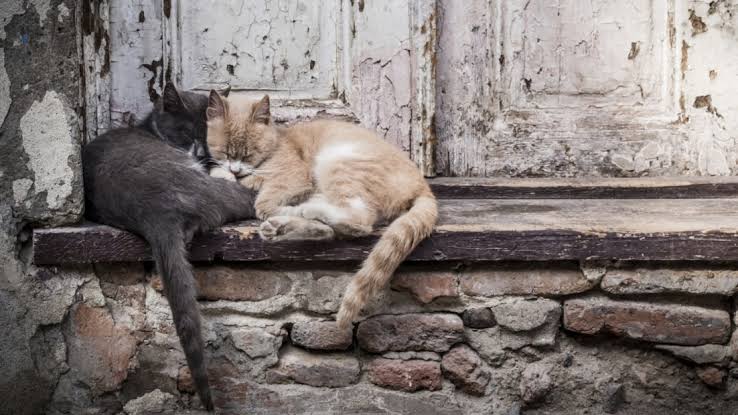 The Madras High Court vide its order dated June 4, 2021 expressed their gratitude towards the Hon’ble Governor and the State for releasing funds in a plea seeking directions to take necessary steps to ensure provision of food and water to the stray animals in the pandemic.

The Court while taking note of the report submitted by the Committee in this regard earlier concluded that the problem was of funds and thus had directed the state to release funds for the Animal Husbandry Department to the tune of Rs 9,00,000 as demanded by the Department.

Thereafter the Committee on June 4, 2021 submitted that paltry amounts were apportioned on a district-wise basis and an amount of Rs.9,000/- was proposed to be allotted to some of the districts may evaporate even before reaching the districts. The Committee had also recommended that the drive to feed the stray dogs and cats be restricted to urban areas for it to make a meaningful impact. It was also pointed out on behalf of the Committee that there should be a correlation between the money allotted to a particular area and the number of requests received from such locality.

The plea which focused on feeding stray animals during the prevailing CoVID 19 pandemic , particularly dogs, was filed by Mothers of Animals Welfare Trust, a public registered trust, claiming to be engaged in the protection and welfare of animals .

The Court on earlier occasions had observed that, “The COVID -19 pandemic has impacted all sections of society and animals are no exception. In fact, the travails of stray animals, particularly today, remain somewhat understated, often lost in the legitimate attention being given to other critical issues. It is however vital that the needs of the stray animals are addressed in an organised manner to ensure that the least distress and dislocation is caused to them in these trying times.”

While further remarking that, “Our research tells us that there are pockets in several parts of the State where measures are being taken privately by kind and large hearted individuals and associations to ensure that animals within their areas are cared for, we believe that a focused and concerted effort, driven by the State as well as animal welfare organisations would be more impactful. This is the need of the day.”, the Court had constituted a Committee to put in place and execute all necessary measures to ensure the provision of nutrition and care to stray animals, particularly dogs.

The Court had thereafter directed the Committee to meet on 21.05.2021 in the forenoon to discuss the same and take forward the project along with submitting the minutes of the meeting and an action plan to the Court.