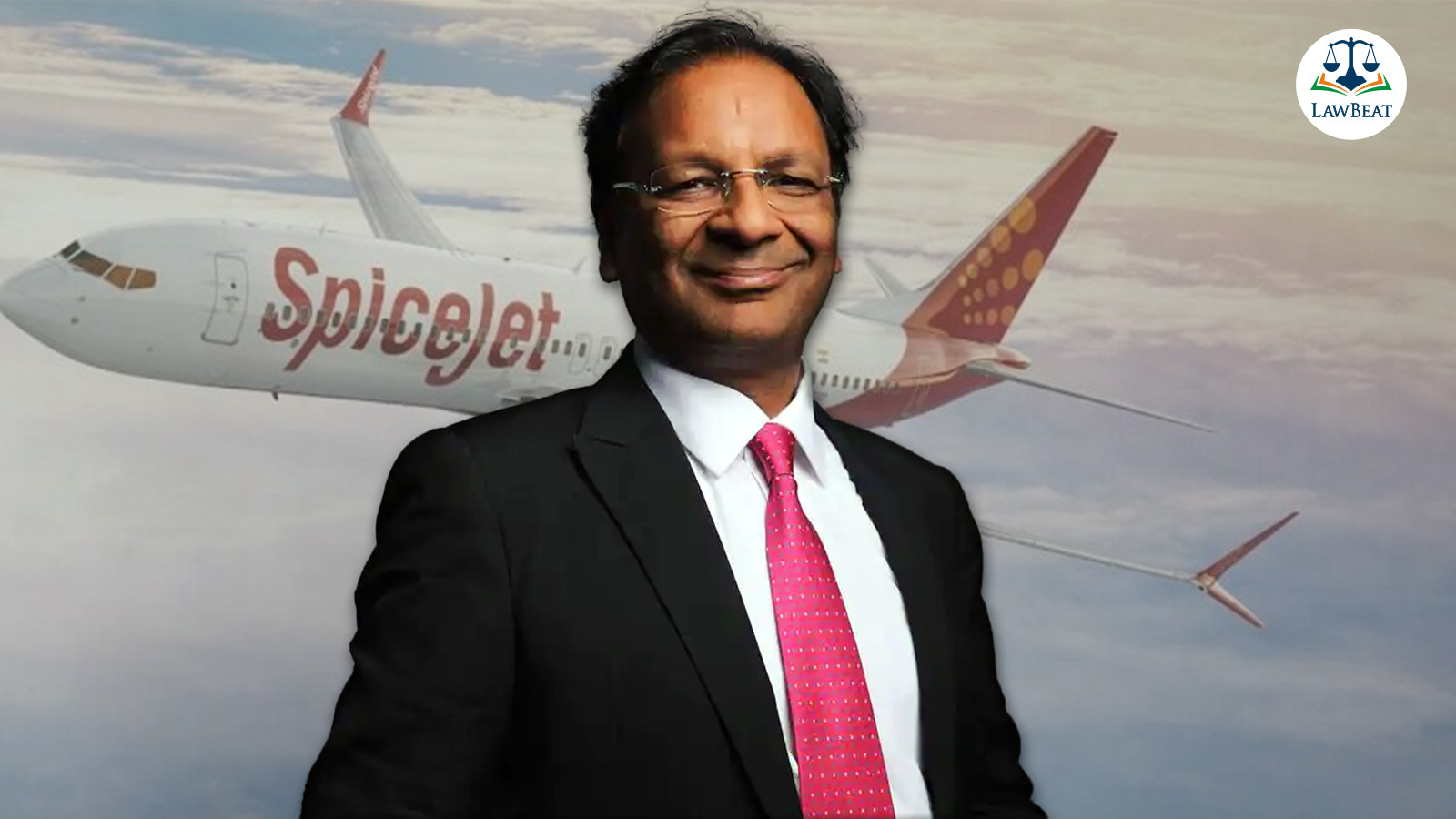 An FIR has been registered by the Gurgaon Police against the chairman and managing director of SpiceJet Limited, Ajay Singh, based on a complaint filed by a Gurgaon resident. The Complainant claims that in 2016 he provided his services to SpiceJet in return for 10 lakh shares in the company, which he never received.

An FIR has been registered by the Gurgaon Police against the chairman and managing director of SpiceJet Limited, Ajay Singh, based on a complaint filed by a Gurgaon resident.

He claimed that he provided his services, which included presenting the case of revival and restructuring before the authorities/government.

The Complainant alleged that he requested the SpiceJet Chairman to transfer shares as promised, who only provided to him a depository instruction slip (DIS).

"When my representative went to deposit the said slip, he was informed that the slip was invalid and outdated", he alleged.

Calling the complaint 'frivolous, mischievous and completely bogus', a spokesperson of SpiceJet said that the company had never sought any service from the Complainant at any point of time and that he had never provided any service to the company.

The spokesperson has also stated that neither Mr. Singh nor any person concerned from SpiceJet has ever met the Complainant for any work. There is also no written agreement between them.

SpiceJet has said that it is confident that the police investigation will prove the same and the FIR will be quashed.