“Focus should be on controlling the deaths of children,”: Bombay HC slams Maharashtra Government hearing matter of deaths due to malnutrition in tribal belt of Maharashtra 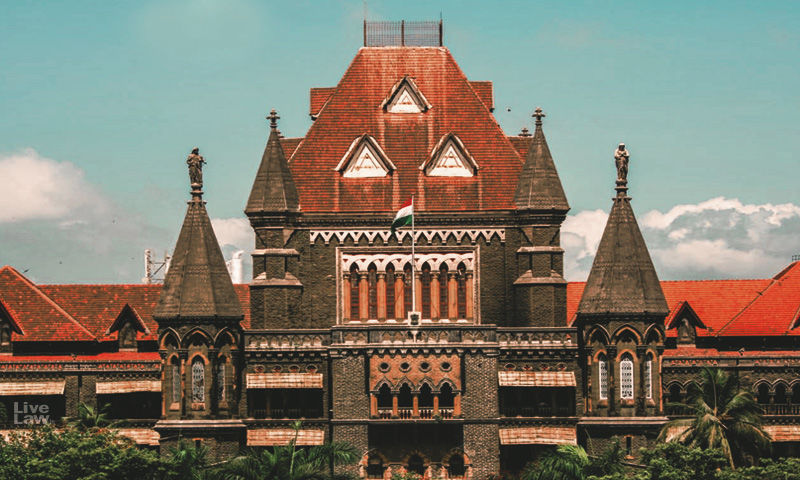 Hearing a batch of petitions highlighting deaths of children, pregnant and lactating women owing to malnutrition in tribal belt of Melghat in Amravati district of Maharashtra, Bombay High Court slammed the Stated Government over vacant posts of Medical Officers in Tribal Districts.

The Division Bench of Chief Justice Dipankar Datta and Justice Girish Kulkarni stressing upon the issue of the vacancies said, “See the Medical Officers in areas like Gondia, Gadchiroli and compare it with Pune & Nagpur.”

Thereafter, Advocate General Ashutosh Kumbhakoni appearing for the State informed the court that despite doctors being appointed by the State Government for tribal areas, they do not report to work.

“Then punish them. Or give them some incentives. You cannot be reading this Yojana that Yojana in front of us. Your focus should be on controlling the deaths of children. 40 children dying in a month along with 24 stillborn. This isn't disheartening.”

The bench told AG Kumbhakoni that the Court wants to know how many Pediatricians, Physicians, Gynecologists, etc. have been appointed following Court’s previous orders.

“Apart from all these specialist doctors, there should be a nutritionist as s/he may be able to take care of the meals of the sick children,” Court added.

AG Kumbhakoni also filed an affidavit before the court today listing measures taken for the betterment of tribal communities in the tribal areas after the bench had slammed the state govt in a previous hearing.

When inquired about the number of deaths having been taken place in the concerned area, AG read out from the affidavit that the State Infant Mortality rate has come down in the State. He added that in Melghat, the child deaths have come down from 407 deaths in 2016-17 to 203 in 2020-21.

However, Rajendra Burma, activist and one of the petitioners submitted before the court that from August 31, 2021 till today there have been 40 deaths including 24 stillbirths in the concerned tribal area. He further informed the court that there is a huge difference between what is being said by the Government in the affidavit and the ground reality.

Also, pointing out one November 2018 Bombay High Court orders passed by Justice Abhay Oka relating to non-reaching of the funds by both Union & Maharashtra government to the tribal people, one of the petitioners submitted before the court that since then Union govt hasn't responded to the issue at all.

Therefore, directing to find out if there has been an audit of Union govt's funds as to how much was released and how much was utilized, the court adjourned the matter till September 20 for further hearing.

Case Title: A batch of petitions