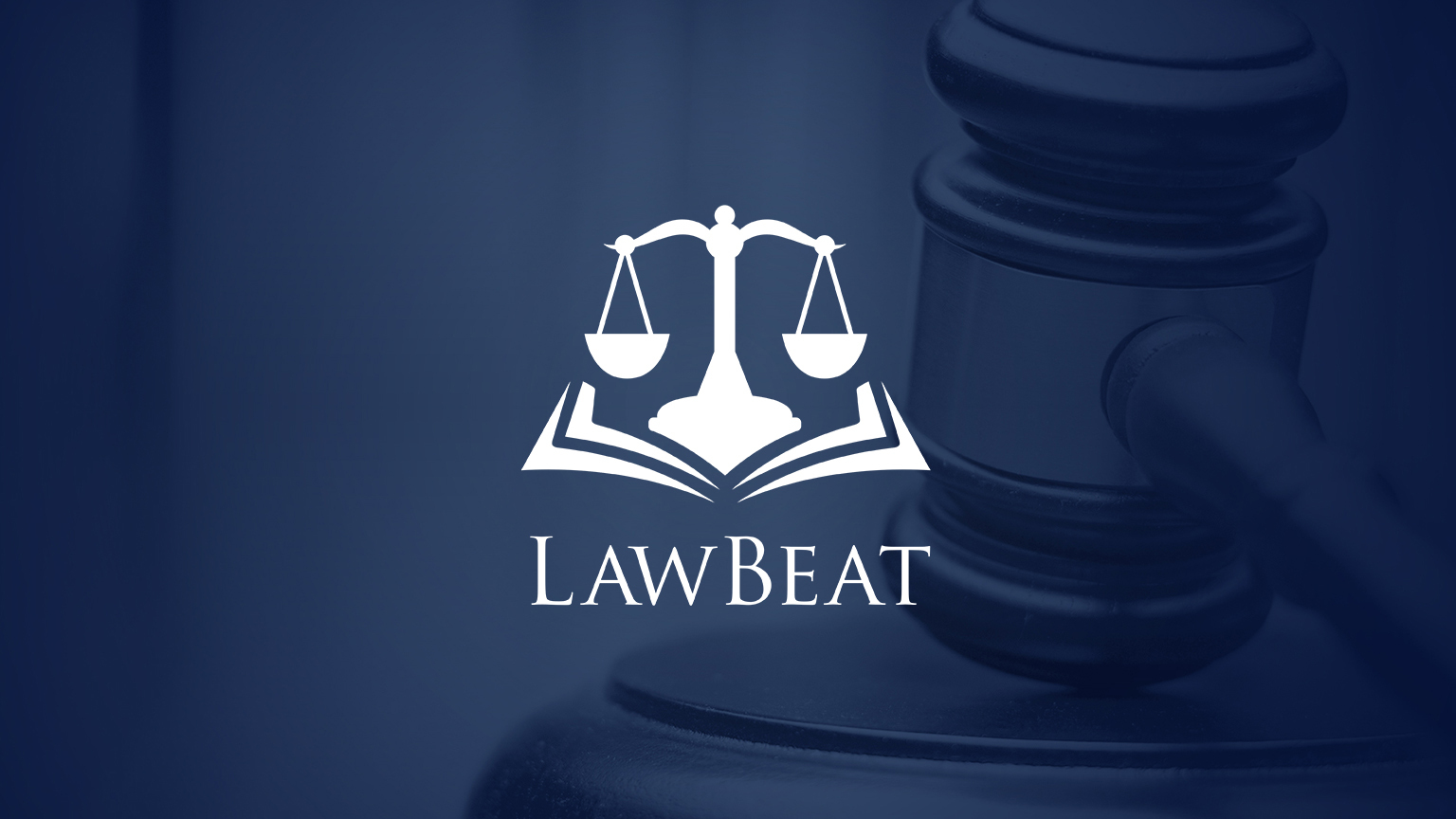 The matter was being heard by the single judge bench of Justice Yogesh Khanna.

On Sep 8, Special CBI Judge Vimal Kumar Yadav of Rouse Avenue Court had dismissed Daga's and CBI’s Sub Inspector Abhishek Tiwari's bail applications. They are accused for manipulating the preliminary inquiry against Deshmukh in connection with the extortion case.

The bail pleas were filed after CBI arrested Daga and Tiwari after an FIR was registered against Daga, Tiwari and others on various allegations including illegal gratification. The FIR has been registered under sec. 120B of IPC and sec. 7 and 8 of Prevention of Corruption Act.

The case involves the alleged leakage of a report that was part of a preliminary inquiry conducted by CBI in the media on Aug 29. The report said that the agency after investigation had concluded that “no cognizable offence has been committed by Anil Deshmukh”.

The CBI has alleged that after an internal inquiry conducted, it was revealed that Deshmukh’s legal team tried to bribe some officials in the lower ranks to extract the information of the preliminary inquiry. CBI has said that it will take strict action against the leak.