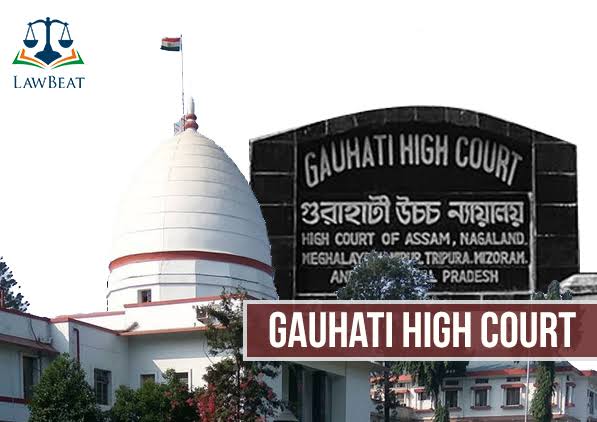 The Gauhati High Court on Tuesday directed the Secretary (Home) of the Assam Government to file a detailed affidavit in connection to alleged fake encounters.

A  division bench of Chief Justice Sudhanshu Dhulia and Justice Soumitra Saikia directed the Secretary or Additional Secretary (Home) to file the affidavit within 2 weeks.

Additional Solicitor General submitted that a magistrate enquiry has already been conducted in the matters.

Whereas Sr. Adv. Indira Jaising appearing for the petitioner informed the bench that no such information is available and requested the bench to direct the State to upload FIRs related to the cases on its website.

Earlier, the Court had asked the State Government to submit details of the probe initiated over the issue of alleged fake encounters while calling upon the Advocate General to apprise the Court on alleged human rights violations in the State.

The plea by Advocate Arif Jwadder has alleged that more than 80 fake encounters between the Assam Police and the alleged accused persons took place from May 2021 till date, resulting in 28 deaths and more than 48 injured.

In addition to this, the plea has alleged, "It appears that the State Commission took suo motu cognizance of the matter to bar the National Human Rights Commission (NHRC) of its jurisdiction under Section 36(1) of the 1993 Act even though the matter was already pending before the NHRC."

It has sought monetary compensation for the families of victims, direction to the Assam government to specify a Human Rights Court in every district, along with a judicial inquiry on the sitting judges of the High Court.

Cause Title: Arif Md Yeasin Jwadder vs State of Assam and Ors.