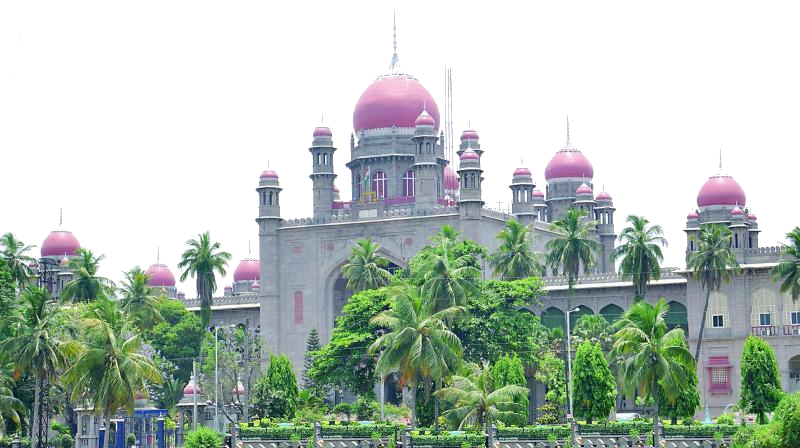 The Telangana High Court Division Bench of Justices A Rajasheker Reddy and T Amarnath Goud quashed a preventive detention order passed against a murder accused, noting that prevention detention laws should be exercised scrupulously and with extreme care.

The Court held that though the offences were against specific individuals and the offences in the said crimes were of gruesome and brutal nature, the gravity alone cannot be taken into consideration for passing the order of detention.

In the background, the detenu was running a brothel house by securing the girls, through illegal means, from her community and from other parts of the district. The girls procured were forced into prostitution with offers of money and life of luxury. The detenu, despite being named in various FIRs, continued her practice in an organized manner. This led to the disturbance in the adjacent areas and affected the life and public tranquility of the public at large and more particularly the residents of the locality.

It is seen that in crime no. 914/2019, the petitioner moved bail petition before the Addl. Metropolitan Sessions Judge at LB Nagar Ranga Reddy District vide Crl. MP. NO. 1131/2019 that was allowed and the Court granted the conditional bail to the detenu and he subsequently was released from the jail on Mar 07, 2020. The detenu was arrested once again in crime no. 681/2020. He moved a bail petition before the Metropolitan Sessions Judge vide Crl. MP No. 2524 of 2020 and the same was dismissed on Sep 01, 2020. The detenu continues to be in jail.

When invoking the magical formula of preventive detention the detaining authority is required to consider whether the offences allegedly committed by the detenu can be dealt with within the normal course of the criminal justice system or not.

The HC thus ruled that that there were no compelling situations for the detaining authority to invoke the draconian preventive detention law against the detenu.