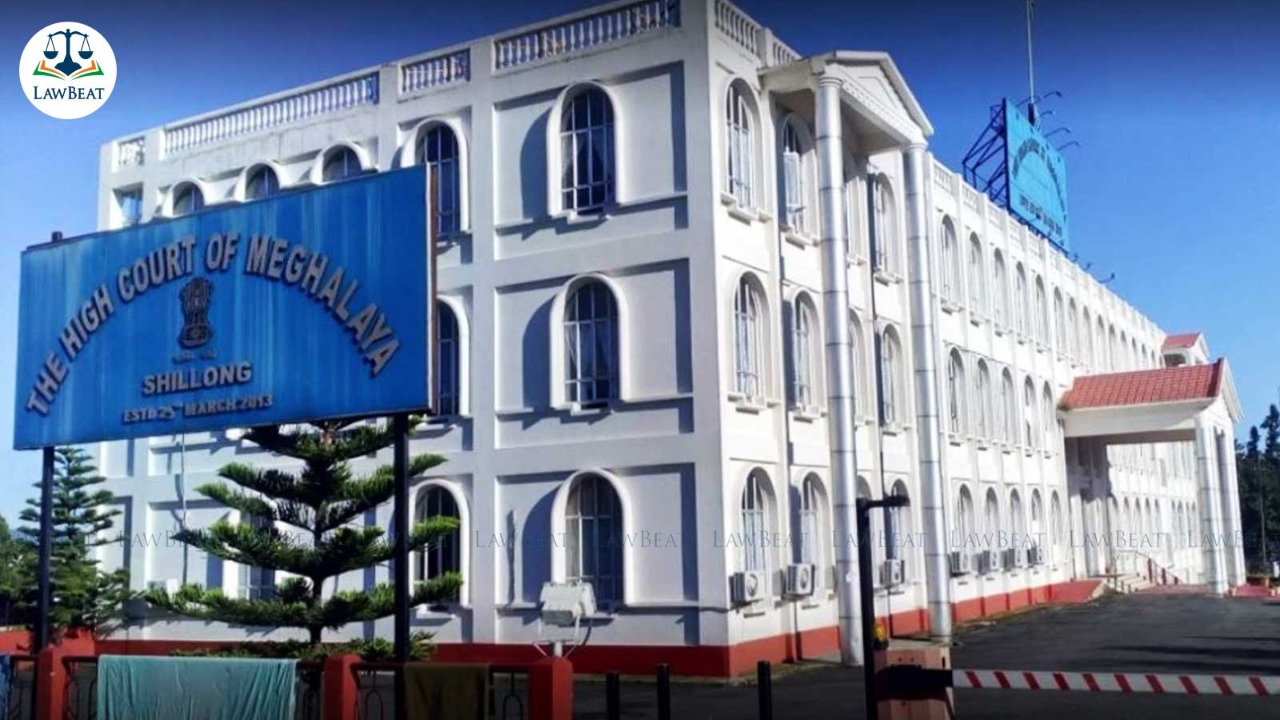 On the last date of hearing, Court had asked the State Government to indicate its considered opinion on whether it needs or wishes to have a bigger airport.

The State Government of Meghalaya on Monday informed the High Court that the State is in the process of ascertaining the nature of land offered as to whether the same would be suitable for setting up a greenfield airport in the State.

The Advocate-General submitted before the bench of Chief Justice Sanjib Banerjee and Justice W. Diengdoh that as of now six applications have been received within the cut-off date and two further applications thereafter following the notices issued for inviting Expression of Interest for large parcels of land to set up the new airport.

The mattter pertains to a Public Interest Litigation (PIL) wherein the high court clubbed a bunch of petitions together relating to the development and possible expansion of the facilities at the existing Umroi Airport and the establishment of a bigger airport.

On the last date of hearing in the matter, the high court had expressed its displeasure over the lack of attentiveness shown by the State Government in establishing a full-fledged and bigger airport in the State to cut short the traveling time between Guwahati and Shillong.

Stating that "the Court cannot have an agenda of its own to force development down the administration’s throat", the same bench had asked the State Government to indicate its considered opinion on whether it needs or wishes to have a bigger airport.

The State Government had earlier informed the court that despite an Expression of Interest from the general public being sought, pertaining to the projects for the new airport, only a few responses had been received  by or about July 6, 2022 which the State Government is yet to process.

However, the Airports Authority of India (AAI) had argued that the exercise of inviting offers may not yield any fruitful result since the State has to identify suitable areas in consultation with the AAI before negotiating with the owners of the land and take steps for outright purchase or for acquisition in accordance with law.

Taking note of the submissions, the Court had said that it is hoped that the State will find appropriate measures to identify and obtain the land needed for a proper airport, if the State desires that such a project be undertaken, and had sought State's considered opinion.

The present response have come in pursuance of the same.