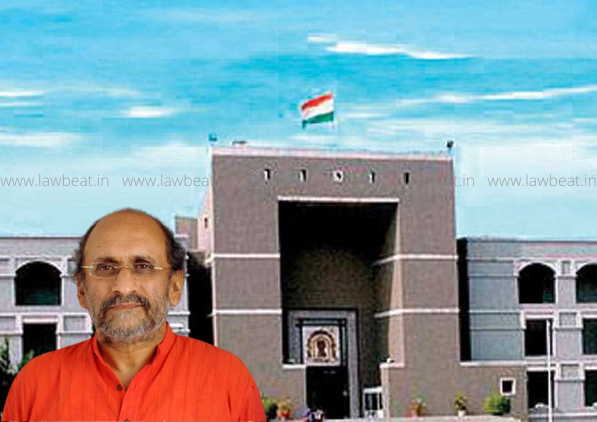 The High Court of Gujarat has set aside impugned order dated
18.01.2021 passed by the learned Judicial Magistrate First Class, Mundra, Kutch in which the an arrest warrant was issued against Paranjoy Guha Thakurta in the Adani Defamation case.

By way of the application, the applicants’ advocate had submitted that, without issuing of summons or bailable warrant, the learned Trial Court had straightway issued non-bailable warrant against Journalist Mr. Paranjoy Guha Thakurta, which is not permissible in the eyes
of law.

The advocate representing Mr. Thakurta had also submitted that the next date of hearing before the Trial Court has been fixed on 09.02.2021 and the applicant shall remain present before the court for further proceedings.

The order of the Magistrate came after a criminal defamation complaint was filed against Mr. Thakurta by Adani, pertaining to an article co-authored by him.

Justice B.N. Karia suspended the Magistrate’s Order while hearing the application and remarked in the end that the order passed by the Judicial Magistrate First Class, Mundra, Kutch shall be suspended till the next date of hearing.