Harish Salve: Courts Must Be Open To Criticism, Scrutiny 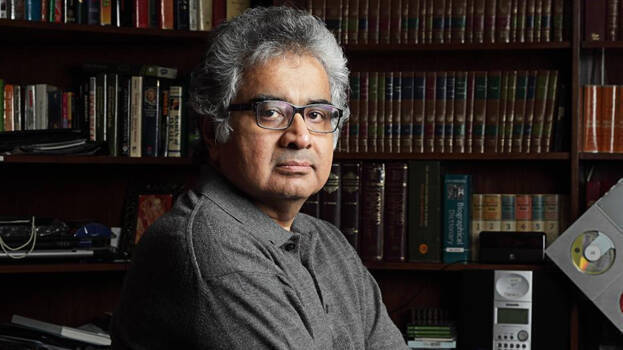 Senior Supreme Court lawyer Harish Salve has said courts must be open to public scrutiny and criticism as "institutions of governance".

Addressing a lecture organised in Ahmedabad through video-conference on Saturday, Salve said criticism of ju­dges, judicial overreach and the manner of functioning is not scandalising cou­rts, and the language in wh­i­ch such criticism is addre­ssed should be treated with a grin.

We today have accepted judges, or rather courts, and especially constitutional cou­rts, have become institutions of governance. As an institution of governance it must be open to public scrutiny and public criticism," he said.

He was addressing the 16th Justice P D Desai Memorial Lecture on'Criticism of judiciary, contempt jurisdiction and its use in the age of social media'. "Governance has to be under the sharp blaze of sunlight...in fact, I think a time may come when the Supreme Court may seriously consider a very large number of provisions of the Official Secrets Act, how far do they square with democracy," he said.

Most of them have fallen into disuse, said Salve, who was last year appointed the Queen's Counsel for the cou­rts of England and Wales.