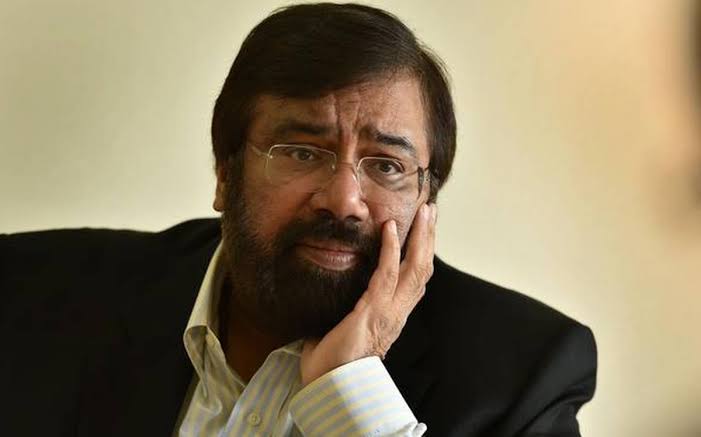 National President of Hindu Sena has filed a police complaint against Mr. Harsh Goenka, who happens to be Chairman of the RPG Group based in Mumbai, for his derogatory tweets insulting Hindu God Lord Shiva and mocking Hindu community & culture during Kumbh mela.

As per Mr. Vishnu Gupta, National President, Hindu Sena, the Chairman of RPG Group had acted deliberately and maliciously and intended to outrage religious feelings of Hindus by insulting and mocking their deity and religious culture.

Contending that the content of the tweets posted by Goenka were objectionable under Art 19(2) of Constitution of India, Mr. Gupta has approached Cyber cell, DCP Sh. Anyesh Roy, and sought to book Mr. Goenka u/s 295(A) IPC for deliberately hurting religious sentiments and disturbing communal harmony with his numerous objectionable tweets on the social media platform, targeting the Hindu community.

He has also urged the DCP to book Mr. Goenkau/s 679(A) of IT Act, 2008 for posting objectionable content online from his twitter account and destroying evidence by deletingthe objectionable tweets after mocking Hindu God and traditions.

The complaint enshrined that instead of behaving responsibly and helping the nation in such time of pandemic, Mr. Goenka is involved in targeting and mocking Hindu community, causing public displeasure and backlash on social media, outraging religious sentiments of numerous followers of Sanathan Dharma. Citing these reasons, the complaint by Mr. Gupta also requested for suspension of social media twitter account of Mr.Goenka to curb his anti-social activities.

Stating that such disgusting behaviour must not be tolerated, Mr. Gupta has warned of staging protests against Harsh Goenka across the country, if no strict action is taken within stipulated time. He also appealed to general public to boycott the products and services from RPG group and also file case in the court against the anti-social miscreant.