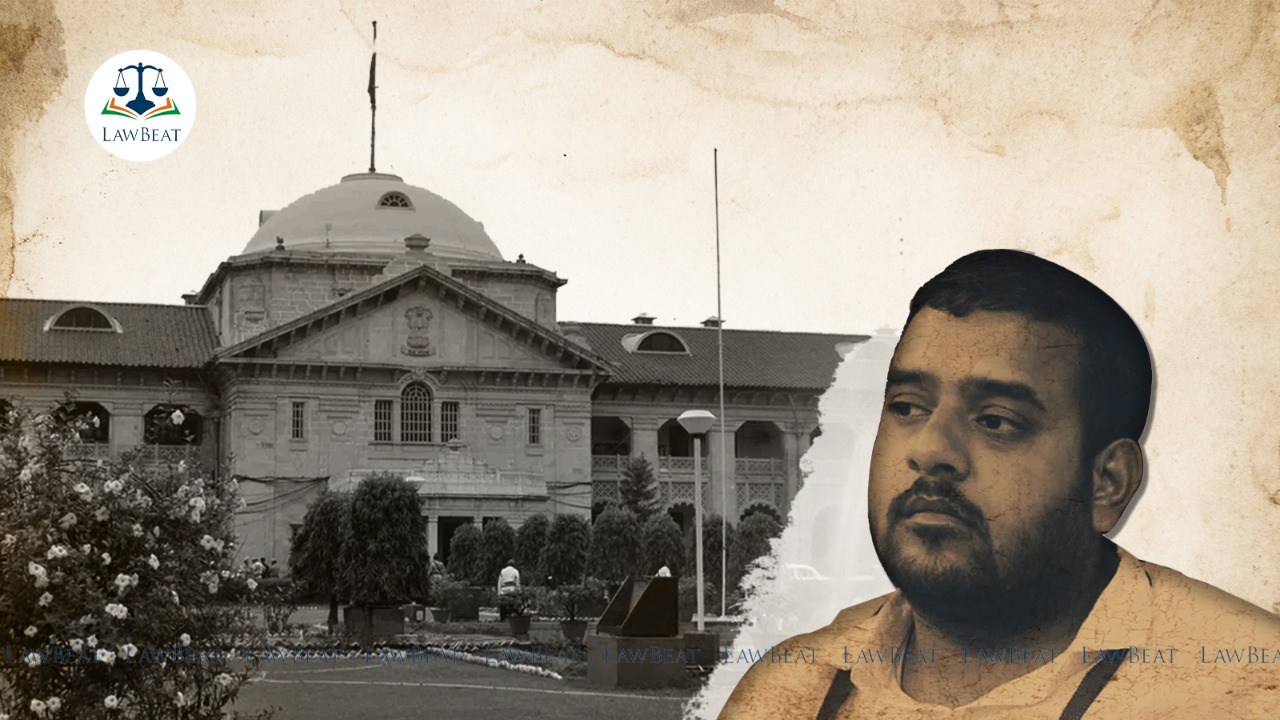 UAPA accused Atiq Ur Rehman, Mohd. Masud and Alam have moved Allahabad High Court seeking the Court's command to the Special NIA Court, Lucknow for immediate furnishing of copies of the chargesheet and other documents to each of them in the case registered against them.

The trio has sought copies of the chargesheet which was filed against them on April 3, 2021, and other supporting documents including the statements recorded under sub-section (3) of Section 161 CrPC of all persons whom the prosecution proposes to examine as its witnesses, the confessions and statements, if any, recorded under Section 164, etc.

Importantly, the petitioners have claimed that pursuant to a false statement of the Uttar Pradesh Government, the Court of Additional District Sessions Judge, Mathura had noted in his order dated Nov. 8, 2021, that all the accused persons have been provided with copies of the chargesheet, whereas, they have not received any such document.

"Although, to the contrary, the order sheet itself discloses that the charge sheet has been received on behalf of only one of the accused persons, namely, one Firoz, and not by or on behalf of the petitioners herein," their plea states.

To press their demand, the petitioners have alleged infringement of their right to legal defence. The plea reads,

"Non-furnishing of the chargesheet and other documents is in teeth of the cardinal principle of natural justice and the statutory edict of Section 207 CrPC, which has the effect of frustrating, stamping out and maiming the petitioners’ Right to Legal Defence, in egregious violation of their fundamental rights guaranteed under Articles 14, 19, 20, 21 and 22 of the Constitution."

The petition further states that the law is well settled in a plethora of judgments, that the compliance of Section 207 Criminal Procedure Code is mandatory and its non-compliance results in causing prejudice to the accused persons, who then would not be able to defend the charges against them or contend that no charge is made out against them.

Therefore, asserting that non-supplying of the chargesheet not only brutally tramples upon the principle of natural justice, the statutory edict of Section 207 CrPC, and the fundamental rights of the petitioners, but also amounts to interference with and obstruction to the fair trial and administration of justice, the petitioners have sought Court's direction.

Cause Title: Atiq Ur Rehman and Ors. vs State of UP and Ors.