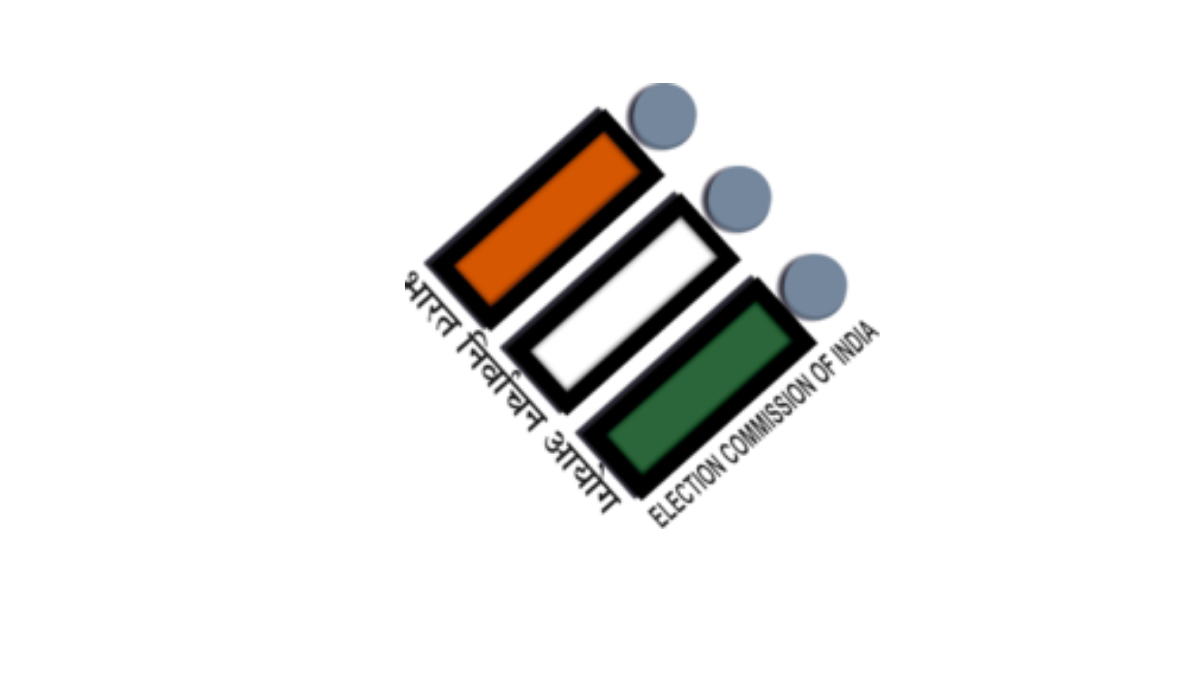 The Calcutta High Court has stated that the guidelines for prohibition on victory procession's passed by the Election Commission for India for the purposes of General Elections in Legislative Assemblies of West Bengal, Assam, Tamil Nadu, Kerala & Puducherry are to be strictly complied with.

A Division Bench of Chief Justice Thottathil B. Radhakrishnan and Justice Arijit Banerjee has stated that the order of Election Commission of India dated 27th, April 2021, where guidelines were issued for prohibition of victory processions are as follows:

The Learned senior counsel representing the Election Commission of India apprised the court of the fact that the ECI has banned all rallies and gatherings on the day of the counting of votes and declaration of results throughout India.

He further stated that, “a restriction of maximum of two persons has been put on the winning party for collecting the certificate. The restriction imposed by the Election Commission of India as indicated above, shall be strictly enforced by all authorities concerned and it is so directed by this Court.”

On the other hand, the counsel for the petitioner submitted that there is an acute shortage of hospital beds, oxygen cylinders and other medicines and the State should file a report as regards what steps the State is taking to alleviate such situation.

There is a similar judgment yesterday by single bench of Justice Ashok Menon, Kerala High Court where the writ petitions were filed mainly with the same intention and purpose, i.e. to issue a writ of mandamus or a writ, order or directions against the respondents/State to ensure that all kinds of precautions are taken in connection with the pandemic situation during the declaration of results following the counting of votes.

The petitioners had also requested for a declaration of lock-down from the midnight of 1.5.2021 to the midnight of 2.5.2021 while the counting of the votes consequent to the election is to take place. The learned State Attorney submitted the orders of the Government of Kerala which was issued on 26.4.2021 after an all-party meeting and on consultation with other Government authorities.

The single bench observed that,
“there is also an order of the Election Commission of India dated 27.4.2021 which is specific with regard to the aspects such as victory procession, counting of votes etc. We have gone through both these orders in great detail and after having bestowed our anxious consideration to the orders of the Government of Kerala as also the Election Commission of India, we find that there is nothing to be added on as further directions.”

The Kerala High Court while hearing the learned Counsel appearing for the petitioners who also submitted that necessary actions should be taken against the defaulters to this it replied,

“Regarding that we find that no specific order is required from this Court. The Government is at liberty to invoke the provisions of the Kerala Epidemic Diseases Ordinance, 2020 and take necessary action against the violators, and we are sure that the Government would be vigilant in implementing the available provisions.”

The writ petitions were disposed of by the Kerala HC.

However, in the present case of Calcutta HC the bench expected the petitioner to access such State’s website and put any grievance that the petitioner may have regarding such health bulletin on affidavit, before they can consider passing any further order.