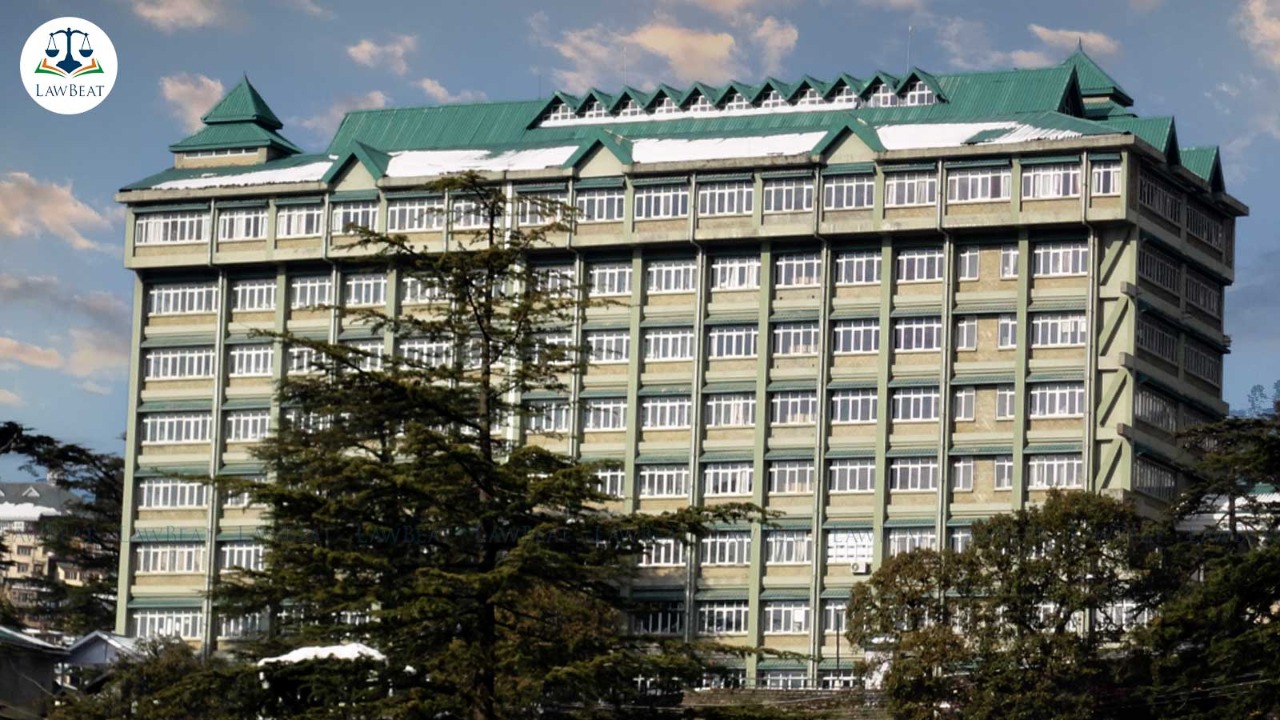 As per the prosecution case, finding shortage of stock and discrepancies with respect to receipt and sale of stock at Petrol Pump four members Departmental Committee, under the General Manager, HIMFED, was constituted on April 11, 2022 to look into the issue. The committee found financial irregularities and during enquiry Mool Raj and Sunil Dutt accepted their role in the crime and promised to repay the amount.

Thereafter, a case was registered under Sections 409 and 120-B of the Indian Penal Code in Police Station Theog, District Shimla and in view the sensitivity and seriousness of matter, the Director General of Police, Himachal Pradesh constituted a Special Investigating Team to investigate the case.

During investigation, petitioners disclosed that during the year 2018, there was a deficit of Rs.2,40,000 in the accounts of Petrol Pump and to cover up this gap, Mool Raj had deposited Rs.1 lac but the remaining amount was not deposited by anyone, and to recover the aforesaid amount, Mool Raj and Sunil Dutt started to record lesser sale in the Register than the actual sale.

But by March 31st, 2019 this deficit became Rs.5 lacs and, therefore, Mool Raj started to deposit the amount in the account of HIMFED after borrowing it from persons other than employees of HIMFED and on 31st March 2022, in the Cash Book the deficiency increased further.

Refusing the allegations and pressing their pre-arrest bail pleas, counsel for Mool Raj and Sunil Dutt argued that petitioners were not the only employees deputed on Petrol Pump but other employees were also serving there.

Everyday sale was to be reported to Area Manager and was to be entered in record by concerned Accountant and, therefore, it was not possible for petitioners to involve in the commission of offence as alleged, he contended.

However, considering the facts of the case and material placed on record, the bench of Justice Vivek Singh Thakur opined that it was not a case where ex-facie no case was made out at all against the petitioners.

"In present case accusation cannot be said to have been made with object to injuring or humiliating the petitioners by having them so arrested without any cause. Investigation in present case is at initial stage," Court noted.

Therefore, without commenting upon the merit of the case, Court held that no case for grant of anticipatory bail was made out.

Case Title: Sunit Dutt v. State and one other