Husband & Family Are Not Culprit In Every Case Of Death Of Bride After Immediate Marriage: Delhi Court 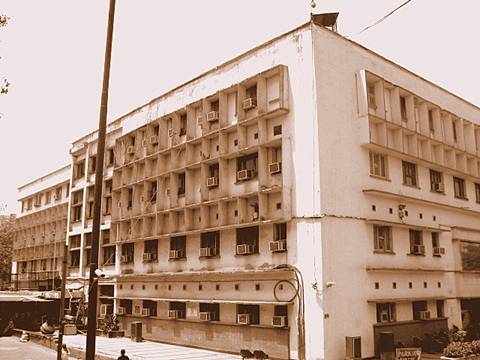 Tis Hazari Court acquitted the accused persons who were under trial and were charged for committing offences u/s 498 A, 304 B and 306/34 IPC.

The Court may presume that the suicide has been abated by her husband or his relative. But, such presumption is not mandatory and other facts and circumstances of the case are also relevant to be taken into consideration.

The accused persons are also charged for the offence u/s 306 IPC. The Court however opines that before invoking provision of Section 306 IPC, it is necessary to establish that the deceased committed suicide and she was subjected to cruelty within the meaning of Section 498-A IPC but it is immaterial for Section 306 IPC whether cruelty or harassment was caused soon before her death or earlier.

No evidence whatsoever has come on record to suggest that accused persons demanded dowry from the deceased or subjected her to cruelty and harassment for any reason. Normal wear and tear in the family that too in such an initial period of marriage in which the deceased committed suicide, cannot amount that the deceased was tortured to such an extent that she was compelled to commit suicide.

There is no averment in the testimony of either of the prosecution witnesses that any of the accused instigated the deceased to commit suicide. Even the suicide note recovered by the police agency also does not even remotedly whisper any kind of instigation or incitement from the side of accused persons to the deceased.

The Court notes that there is no direct or indirect evidence that any of the accused either aided or instigated the deceased to commit suicide or entered into any conspiracy to aid her in committing suicide.

In case of Bisno Vs. State, 2011 II A.D. (Delhi) 501, it was observed that “there is always a reason behind an act committed by a person. Committing of suicide by deceased by hanging herself, that too within eight months of the marriage, does raise a suspicion that everything was not normal. This suspicion, however, cannot be a substitute for the proof of dowry demand or subjecting the deceased to harassment and cruelty i.e., the requisite ingredient which constitute the offence u/s 498A/304B or 306 IPC.

The Delhi Court in the present comes to the conclusion that the deceased committed suicide almost within one month of her marriage, however, nothing has come on record that the accused persons by their any act or action instigated the deceased to commit suicide. Even the suicide note found near the dead body of the deceased also does not remotedly suggest that any of the accused at any point of time by any of their action ever instigated her to commit suicide. The suicide note only reflects normal wear and tear between deceased and her husband but nothing more than that.