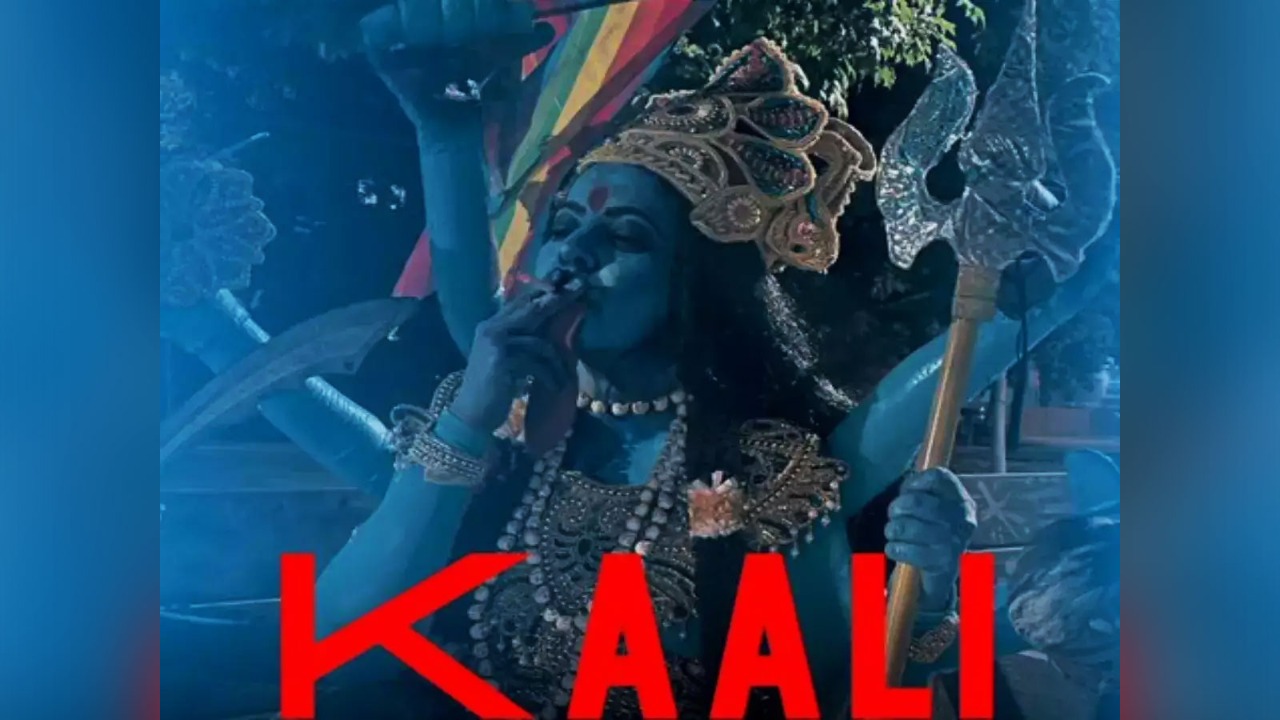 The filmmaker, shared a poster and a video clip of Goddess Kaali smoking on Twitter recently to promote her documentary called “Kaali.”

The Intelligence Fusion and Strategic Operation Unit of the Delhi Police has filed an FIR against filmmaker Leena Manimekalai over alleged derogatory poster, which shows Goddess Kali smoking a cigarette. It may be noted that a police complaint has been filed by Advocate Vineet Jindal against Manimekalai in this regard.

The filmmaker shared a poster and a video clip of Goddess Kaali smoking on Twitter recently to promote her documentary called “Kaali.” According to Jindal's complaint, the poster is highly condemnable and derogatory to Hindu beliefs and sentiments. It has been alleged in the complaint that the filmmaker has hurt Jindal’s religious sentiments by showing Goddess Kali smoking.

The complaint noted that showing Goddess Kali smoking is highly objectionable and is not acceptable in any manner. According to it, the deplorable photo and video in the context of a Hindu Goddess are outrageous. The complaint further noted that the act of posting such content is deliberate, malicious and intended to outrage the feelings of the Hindu community.

It has been alleged that posting such content on social media and all public platforms, amounts to offences under Sections 295A, 298 and 505 of the Indian Penal Code and Section 67 of the Information Technology Act.

The complaint sought for lodging of an FIR under the above-mentioned sections. It further sought a ban and removal of the photo and video clip from the internet on an immediate basis.