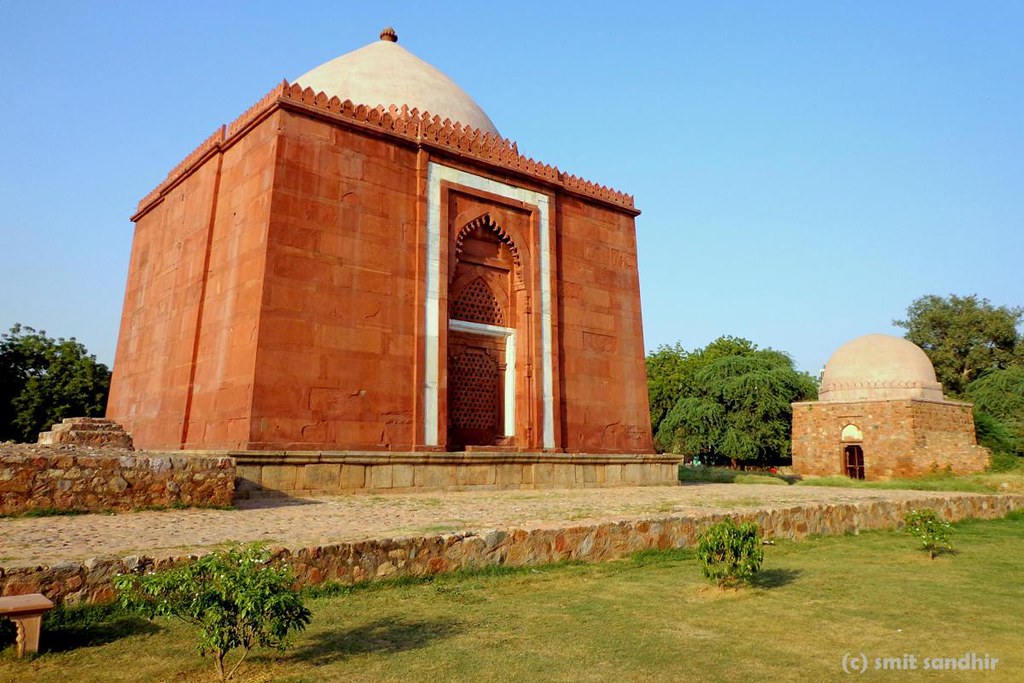 The Delhi High Court today directed the Archaeological Survey of India (ASI) to treat as representation plea seeking removal of illegal encroachments from Lal Gumbad monument located in the neighbourhood of Malviya Nagar of South Delhi.

The Division bench of Chief Justice DN Patel and Justice Jyoti Singh was hearing a plea filed by one Sudhir Gupta who submitted that the government had declared Lal Gumbad as a national monument in 1981 and now illegal encroachers had set up establishments in and around the monument.

The monument is a tomb, which contains the mortal remains of Shaikh Kabir–ud-Din-Auliya, a Sufi Saint who was buried here in the year of 1397.

The petitioner in his petition had sought for records from the Delhi Government where the said property had been declared a national monument in 1981 and also to remove the illegal encroachments.

Adv Ajay Digpaul appearing for South Delhi Municipal Corporation (SDMC) submitted that the monument did not come within its jurisdiction. The Court accordingly directed the ASI to treat the plea as representation and remove the alleged illegal encroachments immediately after providing adequate opportunity of being heard to the encroachers.