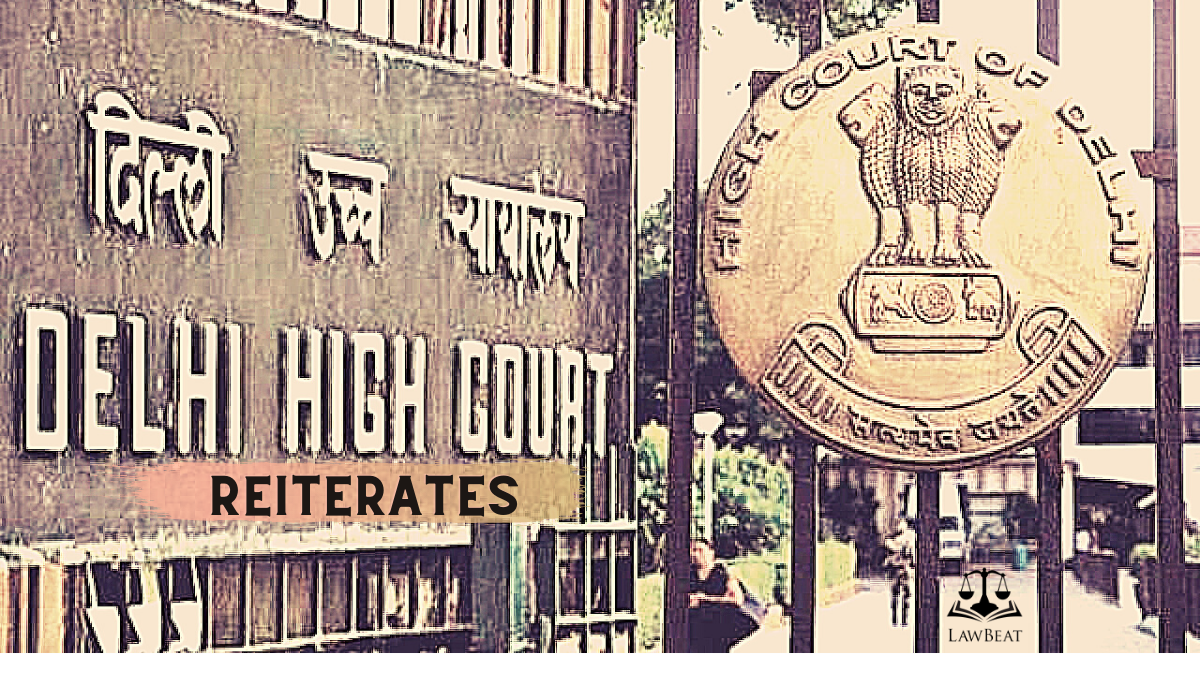 The Delhi High Court has held that when notice u/s 41A of CrPC for appearance before a police officer was issued after a person has already left the country, it cannot be presumed that the person is fleeing from justice and evading the process of law.

The Single-judge Bench of Justice Anu Malhotra ruled that purpose of NBWs, a Section 41A of the CrPC, 1973 notice and proceedings u/s 82 of the CrPC, 1973 were only to compel the person alleged of a commission of an offence to join the investigation as also to face trial before the Court.

The Court was while dealing with a petition challenging the cancellation of non-bailable warrants issued against the petitioner in relation to an FIR against him by the Economic Offences Wing of the Delhi Police.

Although, the petitioner had approached the trial court before knocking the door of the High Court, for cancellation of non-bailable warrants and setting aside the process issued u/s 482 CrPC, but in vain.

It has been submitted on behalf of the applicant that he would be protected by Article 20(3) of the Constitution of India qua his right of silence against self-incrimination.

The court noted that the IO had issued the notice u/s 41A CrPC only on Oct 22, 2020, whereas the Petitioner had already left India on Sep 02, 2020. Therefore, when no notice as such was issued prior to him leaving India, it could not be presumed that the petitioner was fleeing from justice.

The petitioner vehemently stated that he had been repeatedly making a request to join the investigation of the case through video conference as he was in France and would return once vaccinated.

“The investigation in the matter had not yet been completed and the applicant had undertaken to join the investigation. In as much as it was informed on behalf of the State that there was no prohibition to travel back from France to India presently, the petitioner, in the circumstances, is directed to appear before the Investigating Officer at EOW Office. In the event of such appearance of the petitioner, the petitioner be not arrested on that date without further prayer made to the trial Court,” noted the court

However, the High court clarified that in the meantime, the applicant would be permitted to join the investigation of the case before the Investigating Officer through Video Conferencing, for which the appropriate links should be sent by the Investigating Agency.

The Court also made it clear that issuance of NBW and the process u/s 82 CrPC, 1973 were thus kept in abeyance subject to appearance of the petitioner before the Investigating Officer physically.