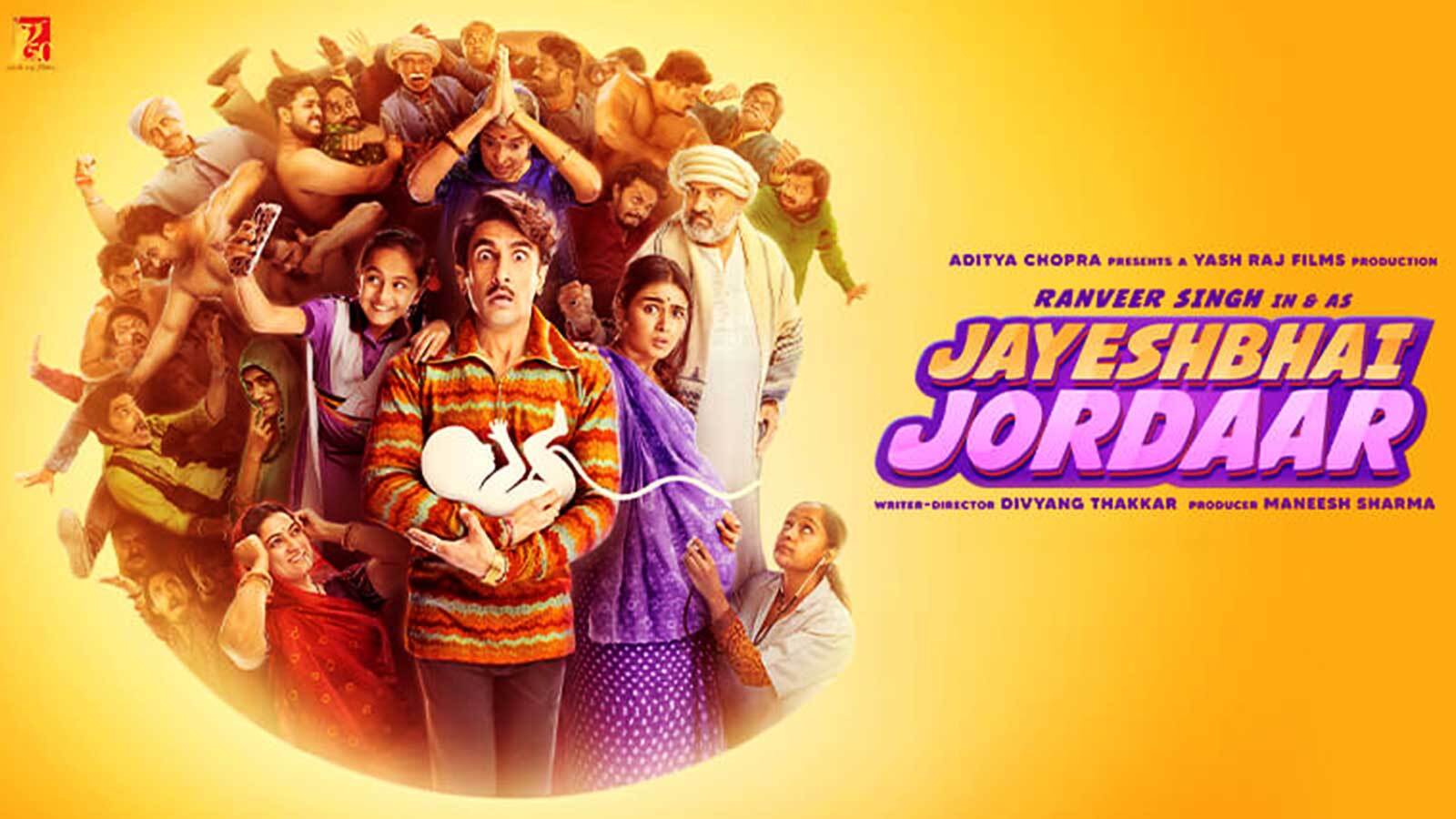 The Delhi High Court while hearing a plea challenging the screening of Ranveer Singh's movie ‘Jayeshbhai Jordaar', over the depiction of a prenatal sex-determination scene in the trailer, said that the scene has been shown without disclosure.

"From the trailer it appears that the family takes the lady to a doctor, he does it, and they come out, as if there is nothing wrong with the same. You dont show a murder or a rape in routine”, said acting Chief Justice Hon'ble Mr. Vipin Sanghi.

"The movie may go give a separate message against some other social evil, but for this particular practice the movie does not show it is wrong or illegal", said Hon'ble Mr. Nawin Chawla J., while referring to the practice of pre natal sex determination as shown in the movie.

The plea has been filed by a group called "Youth Against Crime". The plea has sought appropriate direction to the Centre and other respondents to censor/delete the ultrasound clinic centre scene of the movie ‘Jayeshbhai Jordaar’ in which the sex selection technique is allegedly being shown practicing and abortion of a girl child is being shown without disclosure. It further states that the depiction of such scenes is a violation of sections 3, 3A, 3B, 4, 6, and 22 of the Prevention of Corruption Act and Pre-Conception and Pre-Natal Diagnostic Techniques Act.

It also prayed that court grant such reliefs before the movie is released on May 13.

Cause Title:- Youth Against Crime v Union of India