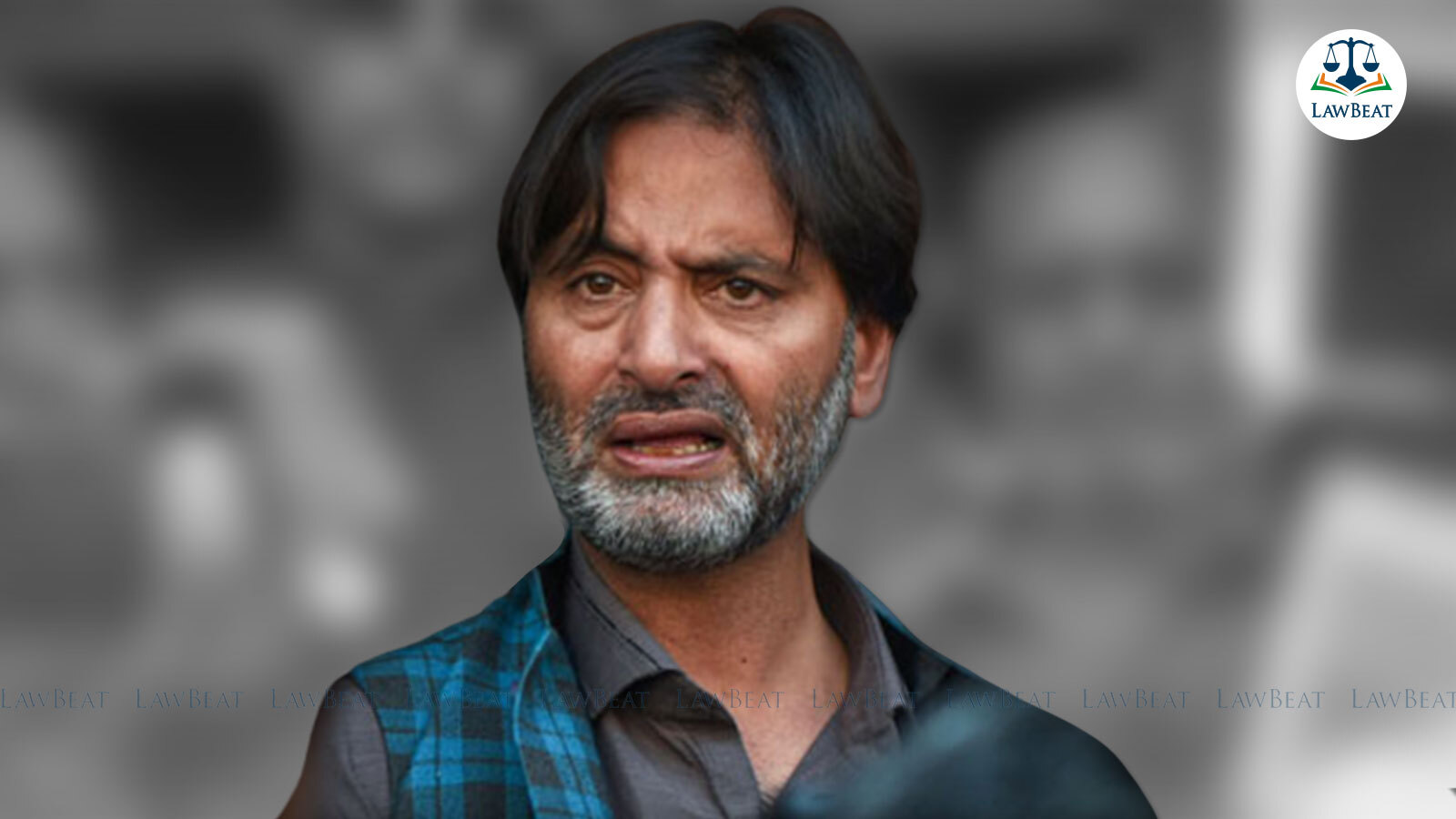 Jammu Kashmir Liberation Front flag bearer and terror accused Yasin Malik pleaded guilty before the National Investigation Agency (NIA) court at New Delhi on May 10. The court is to hear further arguments on May 19.

According to the chargesheet, various terrorist organizations such as Lashkar-e-Toiba(LeT), Hizb-ul-Mujahiddin (HM), Jammu and Kashmir Liberation Front (JKLF), Jaish-e- Mohd. (JeM), had perpetrated violence in Kashmir against civilians and security forces, with the support of the ISI.

It was also alleged that funds for the operation were collected, domestically and abroad, through various illegal channels including hawala for funding separatist and terrorist activities in J&K. The accused had entered into a larger conspiracy for causing disruption in Kashmir by stone pelting, burning schools and buildings, damage to public property and waging war against India.

Considering the material on record, the Court was of the prima facie view that the statements of witnesses and documentary evidence had connected the accused persons with each other to a common object of secession.