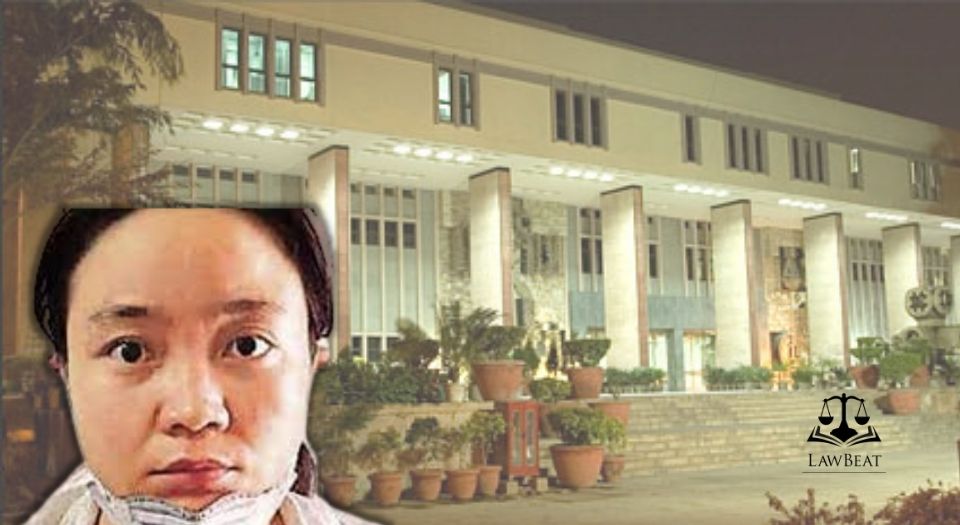 She was arrested along with freelance Journalist Rajeev Sharma and one other accused in the month of September 2020.

Chief Metropolitan Magistrate Pawan Singh Rajawat on November 12, 2020 while rejecting the bail said that "no ground is made out to grant bail to Qing Shi at this stage."

The issue before the Court was whether an application under Section 439 Cr.P.C. for grant of bail filed on November 26, 2020 after the expiry of 60 days from the date of arrest and before filing of the charge sheet, would be maintainable and if on such an application, default bail can be granted to the petitioner on principles enshrined under Section 167(2) Cr.P.C.

The Court of Justice Yogesh Khanna relying on the decision of the Coordinate Bench of the Court in Subhash Bahadur @ Upender vs State (NCT of Delhi) observed that “No doubt, the petitioner herein moved an application for grant of bail under Section 439 Cr P C on 26.11.2020 i.e. prior to the expiry of statutory period of sixty days for filing of the charge sheet and admittedly, the charge sheet was filed beyond the period of sixty days i.e. on 28.11.2020, hence, it cannot be said the petitioner was not ready to furnish her bail bond after the expiry of statutory period of sixty days and thus would be entitled to be released on bail, though the said application was not specifically under Section 167(2) Cr PC.”

The Court accordingly set aside the order of the Trial Court with a direction to the petitioner to furnish a personal bond in the sum of Rs.1.00 lac with one surety of the like amount to the satisfaction of the learned Trial Court.

Shi has been directed not to leave the country without permission of the Trial Court and to surrender her passport to the Investigating Officer.

A special court on July 17 had rejected the bail application of freelance journalist Rajeev Sharma arrested by the ED in a money laundering case. He had been arrested by the Delhi Police last September for allegedly supplying confidential information to Chinese intelligence officials.