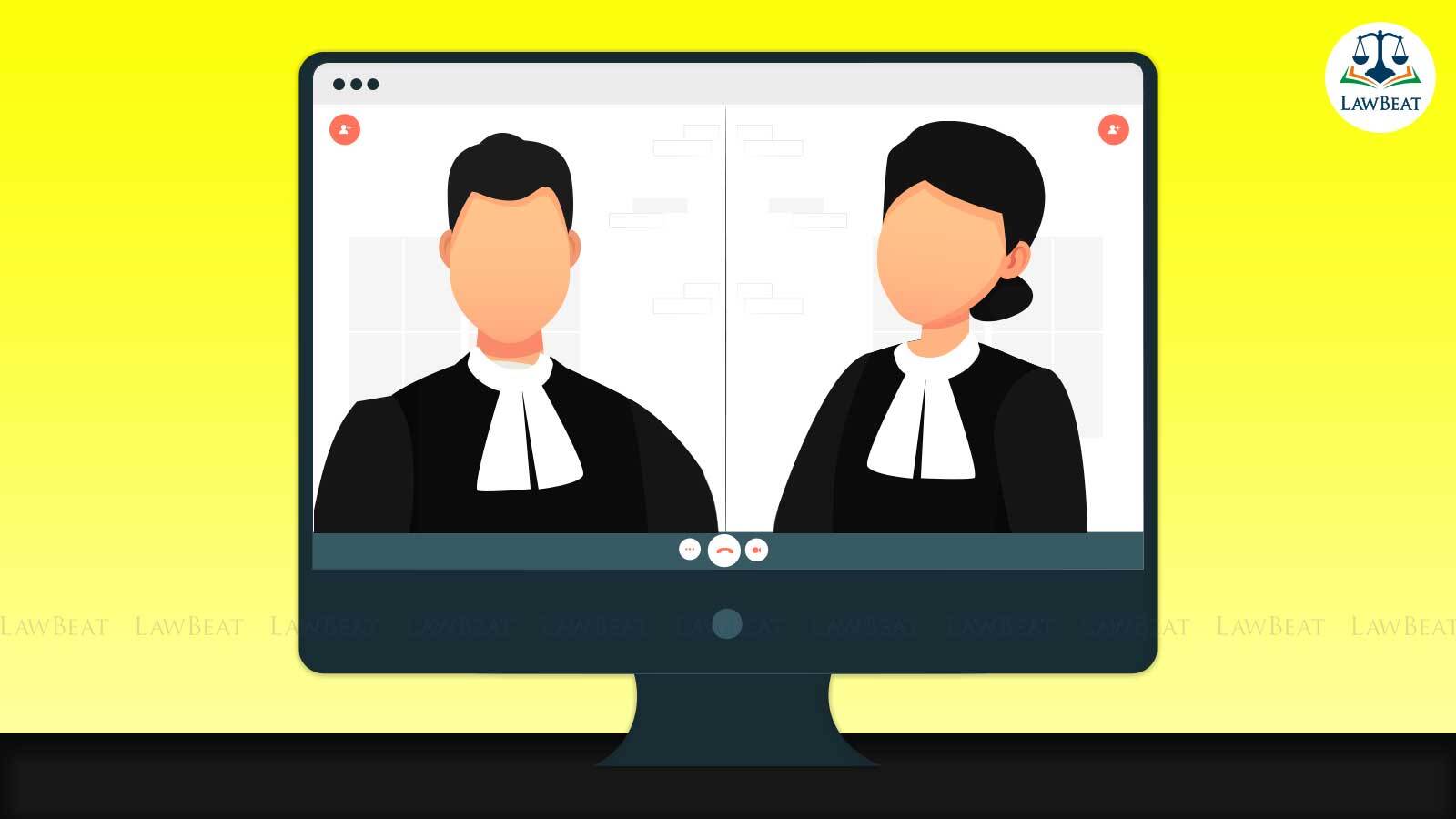 The Delhi High Court recently observed that the courts have to march in sync with the latest technological developments and that the reluctance of judges to conduct virtual proceedings is not in alignment with the technological advancements.

The bench of Justice Dinesh Kumar Sharma noted that the District Court were expected to ensure that the system of conducting proceedings through video conferencing is put to use. "Courts must keep in mind the gap between physical and virtual presence has been bridged",  he said.

Court made these observations while dealing with a plea seeking directions to the family court in Rohini to follow the orders of the Supreme Court of India, the Delhi High Court and the directions issued by the Principal Judge, Family Court, regarding mutual consent divorce cases to be taken up via video conferencing.  The plea sought directions to be issued to follow the existing guidelines in relation to virtual system of hearings.

Now, the High Court has observed that the family court had erred in refusing to record the statement of the parties.