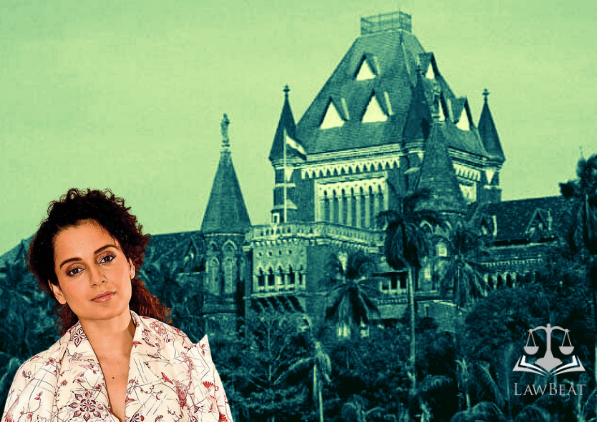 In a complete about turn, actress Kangana Ranaut on Wednesday told the Bombay High Court that she would be approaching the BMC to regularise the illegal construction in her Khar-based residence. The HC has allowed her to withdraw her plea before it and approach the civic body.

Notably, Kangana had claimed there are no illegalities in her flat but on Thursday she told the bench of Justice Prithviraj Chavan that she would rather file an application before the BMC and seek regularisation of the same.

"We would withdraw this plea and approach the civic body for regularising the construction," Kangana's advocate Dr Birendra Saraf told the judge.

At this, the judge permitted the actress to move the civic body. "She should approach the civic body within a period of four weeks. The BMC to decide the matter expeditiously and not take any coercive action at least for two weeks," the court said.

It may be noted that the Dindoshi court had last month dismissed Kangana's suit stating that there were "glaring illegalities" in her flat.

The civic body had in 2018 issued a demolition notice to the actress for converting three of her flats as one unit. She has however, refuted the contention claiming that it was the developer who carried out the illegalities.

The bench of Justice Chavan had on an earlier hearing granted two weeks time to the actress to spell out if she would approach the BMC.

Accordingly, on Wednesday, when the matter was called out for hearing, senior counsel Dr Saraf told the judge that his client has decided to withdraw the plea.

[This story first appeared on the Free Press Journal]