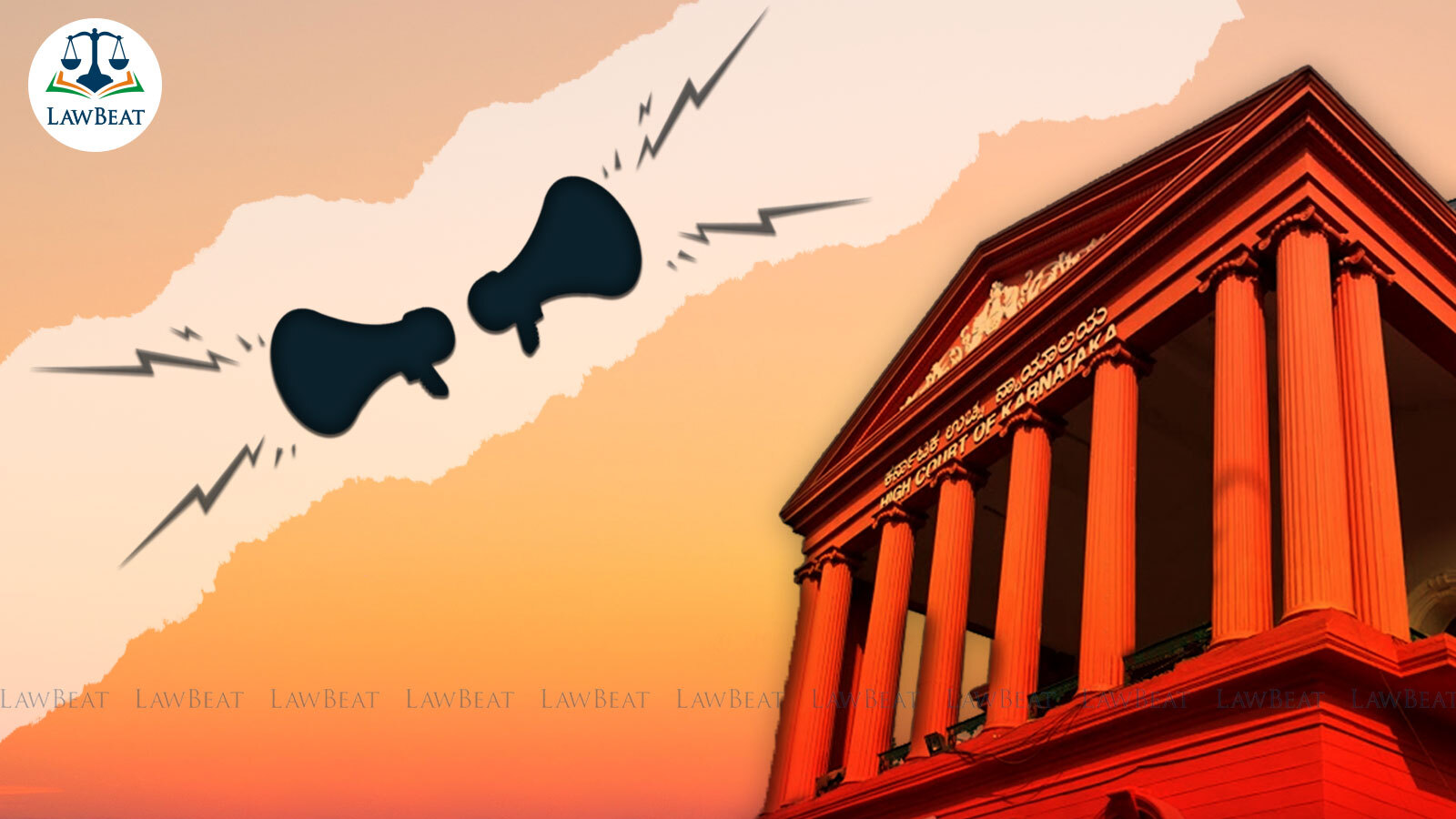 The Karnataka High Court recently directed the state authorities to ban the use of loudspeakers/public address systems and other sound-producing instruments between 10 pm and 6 am.

A Chief Justice Ritu Raj Awasthi led bench also asked the concerned authorities to carry out a special drive to prevent misuse of such equipment.

During the hearing, the government submitted before Court that no permanent licences were being issued for the use of loudspeakers/public address systems. However, they added, that under special circumstances such as religious and cultural functions, permission was granted between 10 pm and midnight.

The division bench took note of the fact that loudspeakers were being used in various religious places such as mosques, temples (including government-controlled ones), gurudwaras and churches, and other places like pubs and restaurants.

Accordingly, it directed the authorities to take appropriate action and not permit loudspeakers and other instruments producing sound above the permissible decibel levels from 10 pm to 6 am.

On June 10, the High Court bench had asked the State government to respond to the allegation that permanent licenses were being granted by the government to operate loudspeakers in mosques.

Court had also asked the State government to clarify as to under which provisions permanent licenses were granted to operate those loudspeakers.

All of this transpired in a batch of Public Interest Litigation pertaining to sound pollution.