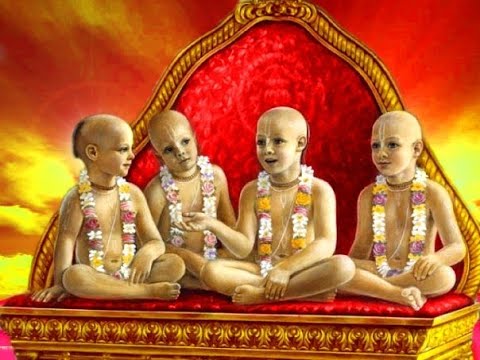 The Karnataka High Court will be hearing a case to decide on the legality of the practice of minors taking up “sanyaas”, and has appointed Sr. Adv. SS Naganand as amicus curiae to look into the issue. The question before the court related to the appointment of a minor as the mathadhipathi of Shirur Mutt in Udupi.

A division bench of Acting Chief Justice Satish Chandra Sharma and Justice Sachin Shankar Magadum during the course of hearing, pondered upon the question as to whether there is any law that prevents a 16 year from being a swami and also asked the counsels to look into Buddhism to ascertain the answer.

The petition was filed by the managing trust of Sri Shiroor Mutt Bhaktha Samithi, Udupi, represented by P. Lathavya Acharya.

It was contended on behalf of the petitioner that 16-year-old Aniruddha Saralathaya (aka Vedavardhana Tirtha) was forcibly anointed as the seer of Shiroor Mutt in violation of laws protecting the rights of minor children. The petition also said that the anointment ceremony was held in violation of Covid-19 lockdown norms.

"Adi Shankaracharya became a swami at the age of 12,” the bench added.

However, opposing the move the petitioners argued, “Even under the scheme of the Wards Act, 1890 and as per the provisions of the Hindu Minority and Guardianship Act, 1956 as long as the child does not attain majority (18 years), the natural guardians, the parents, would continue to be the legal guardians, unless ordered otherwise.”

Further, the counsel for petitioner also contended that, the important question that must be kept in mind in the scheme of the Constitution is whether material abandonment can be forced upon a child, as this decision cannot even be taken by the guardian as per the judgement in Sheela Barse.

The matter will be next heard on September 23.