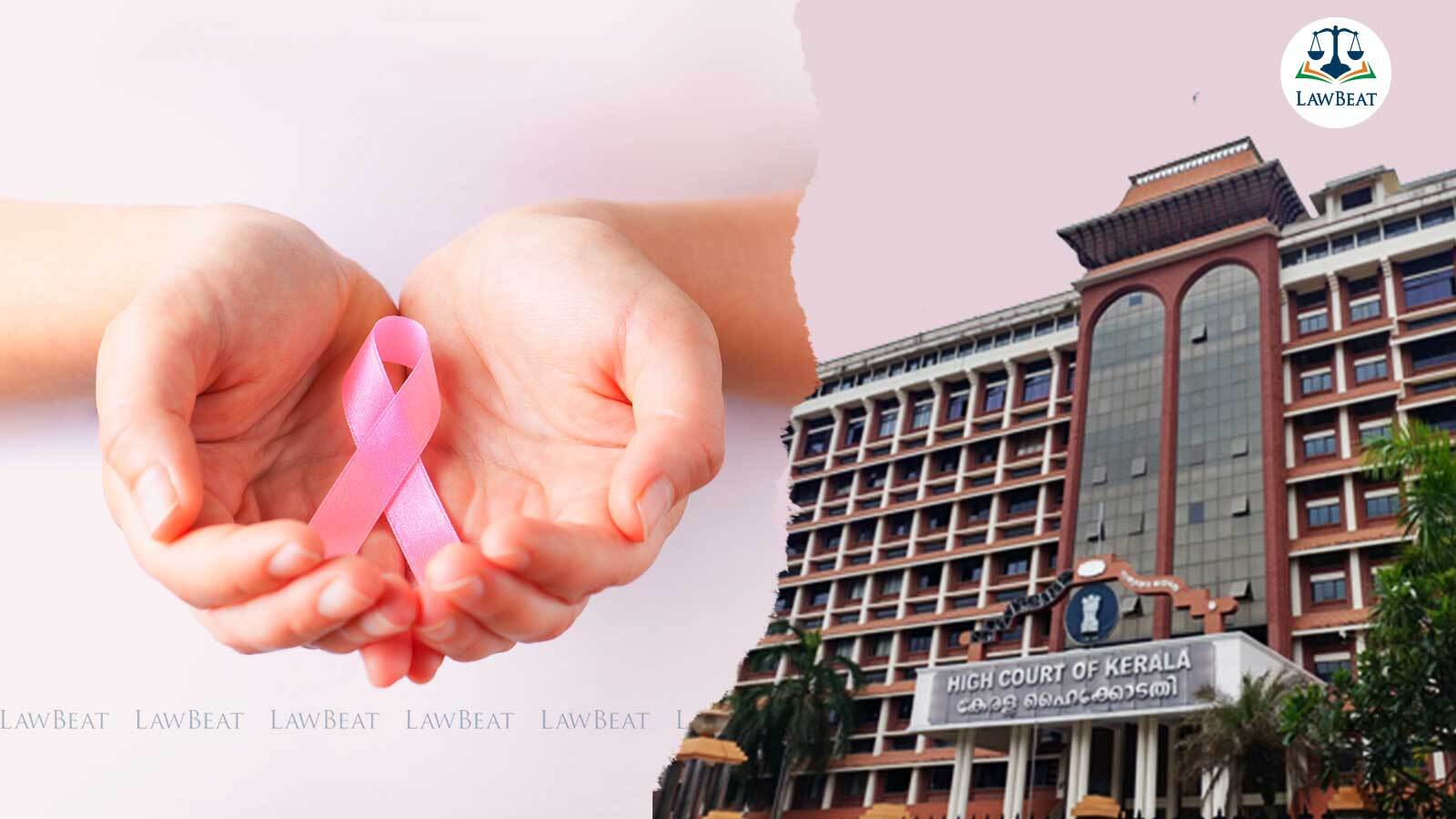 Justice VG Arun of the Kerala High Court has directed the Department for Promotion of Industry and Internal Trade (DPIIT) to contemplate compulsory licensing of Ribociclib, a breast cancer-saving drug. The judge said,

“I find that the issue projected through the writ petition requires serious consideration at the hands of the authorities available. As per the available statistics, an alarming number of women succumb to Breast cancer because of their inability to afford expensive treatment and medication. The right to life guaranteed under the Constitution, coupled with the State’s duty to improve public health, call for emergent and effective action in the matter.”

Court was hearing a petition of a retired Bank employee who receives a monthly pension of Rs. 28000, and got diagnosed with HER2- Negative Metastatic Breast Cancer. The employee is undergoing 'targeted therapy’ treatment. The monthly cost of the medicines for treatment works out to Rs. 63,480. The split-up details of which are as under:

“Ribociclib presently enjoys a patent monopoly and their manufacturers are hence prevented from producing the medicine without the consent of the patent holder,” stated the petitioner.

Counsel for the petitioner referred to Section 92 of the Patents Act, 1970 which provides for a compulsory license, and Section 100 which empowers the Government to requisition life-saving medicines in cases of extreme necessity.

It was further pointed out that these aspects require immediate action, and the petitioner had already submitted her representation before various authorities and had received an acknowledgment from the Ministry of Child and Development informing her that the representation is pending before the DPIIT.

In view of these submissions, Court directed “the DPIIT to take up the pending representation and pass a reasoned order thereon after consultation with the other authorities within four weeks.”

The matter has been listed for July 18.