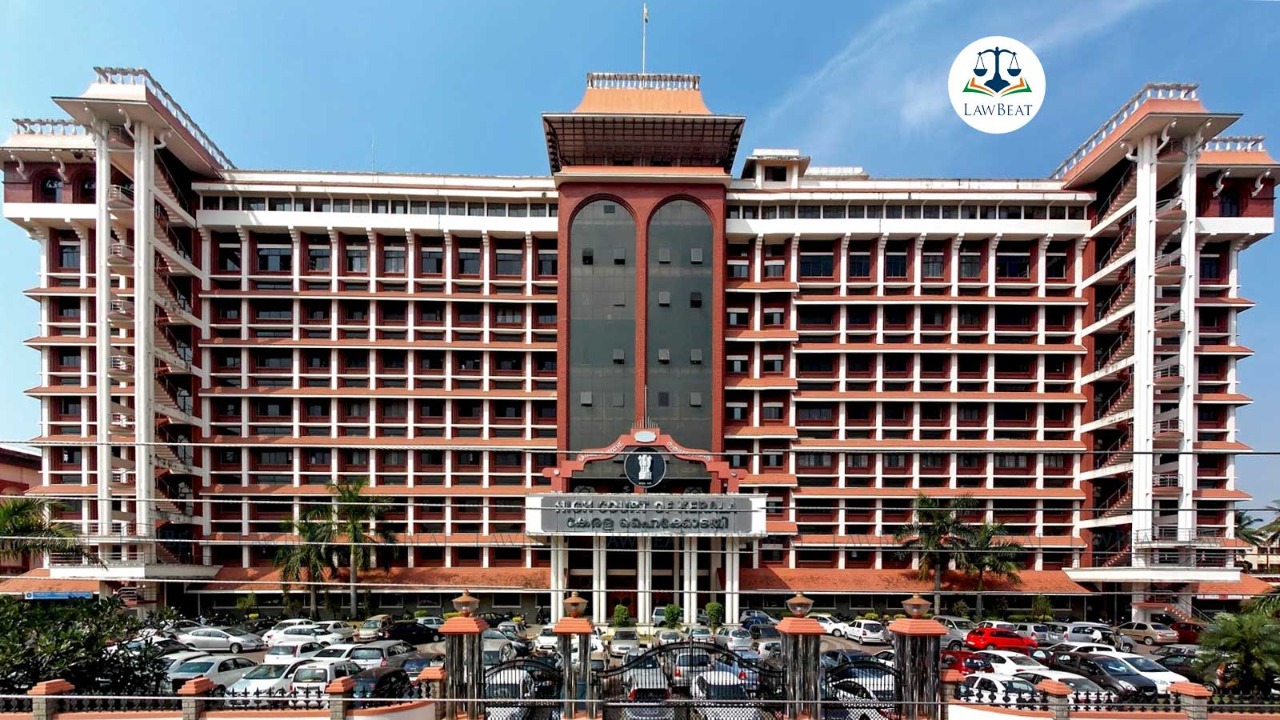 The Kerala High Court in a recent decision directed a group of senior students to do social-work as punishment for ragging and beating up their juniors.

It was alleged that the five accused persons, students of the TKM Engineering College, Kollam subjected some of the junior students of the college to ragging and caused them grievous hurt.

The accused persons had abused them, treated cruelly and manhandled them and also beat on one of the juniors on his face and caused fracture of the nasal bone. They were taken to the railway track under the railway over-bridge and were beaten up.

The parties submitted to the Court that they have reached a settlement.

However, having regard to the seriousness of the allegations raised against the petitioners, who are students, who meted out cruel treatment to the junior fellow students of the college, the Senior Public Prosecutor submitted that the petitioners should be directed to do some social work under the supervision of the District Legal Services Authority.

Justice K Haripal thus ordered the accused students to be present before the Legal Services Authority to be assigned social service preferably in the General Hospital, Kollam for a period of two weeks. The accused will be exonerated after completion of the said two weeks period.

Cause Title: Harikrishnan & Ors. vs State of Kerala & Ors.