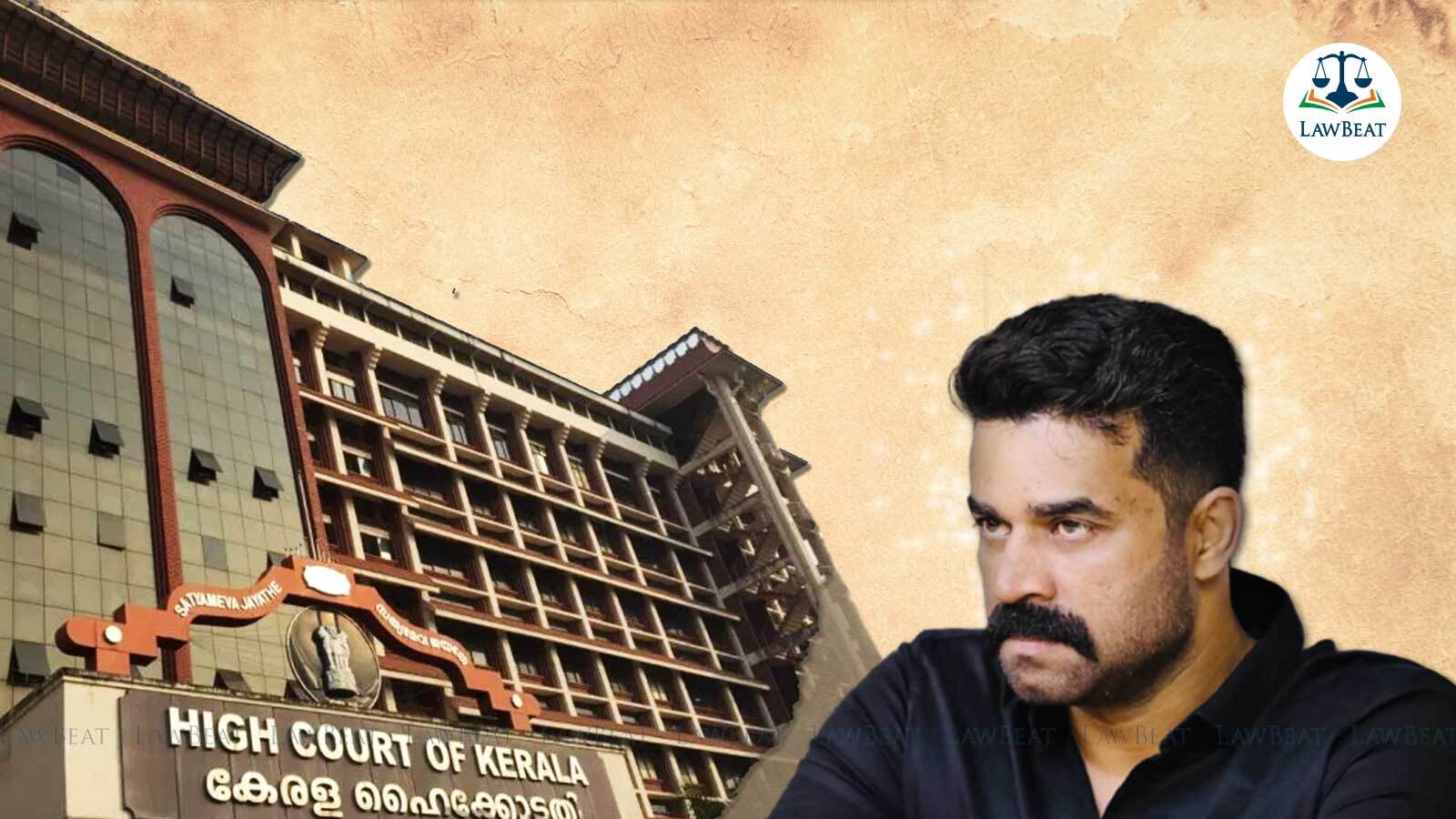 While directing Babu not to contact or interact with the victim or any of the witnesses, Court further asked Babu not to indulge in any form of attack through the social media or other modes against the victim or her family.

A single judge bench of Justice Bechu Kurian Thomas has also directed Babu to surrender before the Investigating Officer on June 27, 2022 at 09.00 AM for interrogation.

As per the allegations, Babu committed rape on the victim with the promise of marriage, twice during her menstrual periods and on other occasions, causing physical injuries and without her consent.

Apprehending arrest in a non-bailable offence, Babu approached the High Court seeking pre-arrest bail under section 438 of the Code of Criminal Procedure, 1973, (Cr.P.C) submitting that the ingredients of the offences were not made out and hence his liberty ought not to be curtailed, unless and until he is found guilty in accordance with the procedure established by law

Babu denied the allegation of rape as wholly false and pleaded that the accusations were only a machination of the victim who was upset on getting information that another actress was decided to be cast as a heroine by the Director of a new movie project proposed to be produced by Babu.

He further pleaded that evidence of the nature of relationship between him and the actress was available in plenty, on the mobile phones through WhatsApp messages and Instagram chats and other documents.

Vijay Babu further alleged that, by quirky conduct, a consensual relationship was being projected as rape.

Babu has also been asked to appear before the Investigating Officer as and when called for.