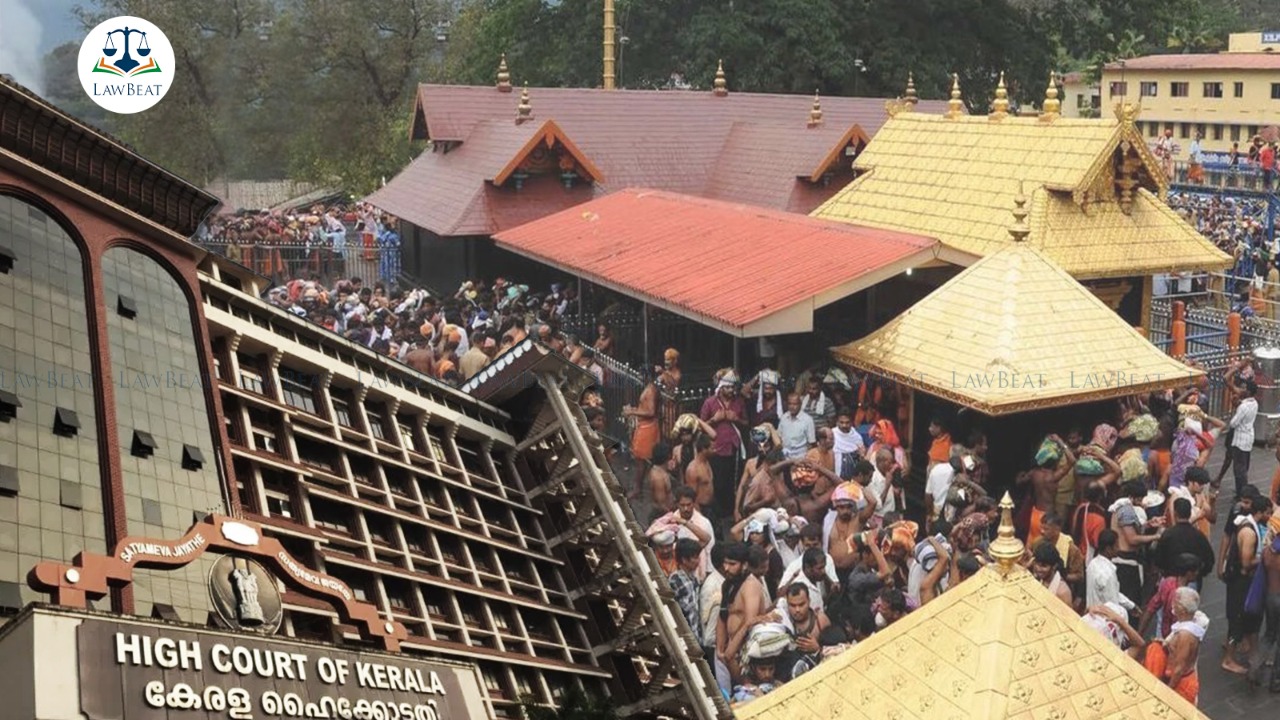 The Kerala High Court, on Wednesday gave two weeks titime to the Travancore Devaswom Board to file their reply in the plea filed against them for using “halal certified jaggery” at the Sabarimala temple.

A Division Bench of Justices Anil K Narendran and PG Ajithkumar, in the previous hearings had questioned the petitioner's counsel on the exact scope of the term 'halal' as understood by the petitioner.

The Bench had observed that since halal, an Islamic concept, only defines what is lawful and permitted including certain food items, greater clarity would be needed on what exactly the petitioner was objecting to.

The Bnech was hearing a case alleging that "spoiled halal jaggery" is used in the preparation of Nivedyam/ prasada at the temple.

The plea, filed by the General Convenor of Sabarimala Karma Samithi through advocate V Sajith Kumar, contended that the use of expired or halal certified jaggery is illegal on two fronts:

On the first aspect, the respondent Board and Sabarimala Special Commissioner as well as the State Food and Safety Department had already filed statements clarifying that the jaggery that had remained unused in 2019-2020 due to the pandemic lockdown had been auctioned off to a firm in Maharashtra for use in preparation of cattle-feed.

Subsequently, the petitioner filed a reply affidavit arguing that the old jaggery is not being used in cattle-feed alone.

To these allegations, the Court pointed out that the firms to which the jaggery had been auctioned off to and the contractor who now supplies jaggery to the temple, have not been added to the party array.

Opining that the same is improper, the Court had previously issued an interim order directing the petitioner to file applications to implead the relevant firms and contractors.

The Court has also noted that the assumptions made in the petition seem to have considered all halal certification to be similar to the process of slaughtering in compliance with Islamic Dietary laws.