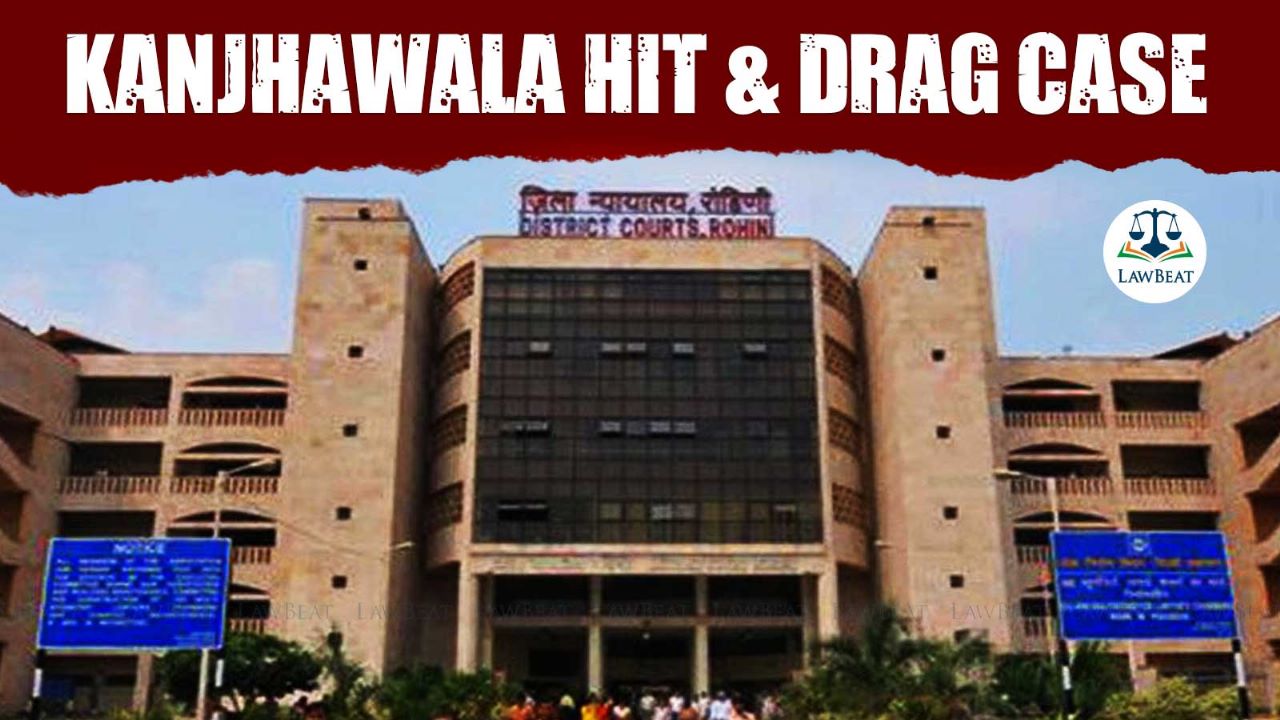 The case pertains to the death of a 20-year-old girl, Anjali Singh, who was riding a scooter when she was hit by a car and dragged under it for nearly 12 kilometers in Kanjhawala, Delhi.

A Delhi Court on Friday dismissed a bail plea by Deepak Khanna, one of the accused in the Kanjhawala Hit and Drag Case, and pulled up the Delhi Police for its “evasive and vague reply” to the plea.

On January 1st, a 20-year-old girl, Anjali Singh on a scooter was hit by a car and her body was dragged under the car for nearly 12 kilometers in Kanjhawala, Delhi. Deepak is accused of assisting the other suspects in hiding and attempting to mislead the investigation by posing as the driver of the vehicle on the night of incident.

While dismissing the bail plea, Additional Sessions Judge (ASJ) Susheel Bala Dagar of the Rohini Court, Delhi cited the seriousness and the gravity of the allegations leveled against Deepak.

During the hearing, the counsel for Deepak contended that he was falsely implicated in the case by the police under the “undue pressure of media and senior Delhi police officers”. He argued that Deepak was not present along with the other accused on the spot of the incident.

The counsel submitted that on the intervening night of December 31, 2022, and January 1, 2023, at around 3:30 am Ankush Khanna (co-accused) had approached him (Deepak) on the pretext of a personal emergency and being a relative he accompanied him. He claimed that Ankush took Deepak to Ashutosh's (owner of the car) house, in an autorickshaw where he found out about the incident.

Additional Public Prosecutor opposed the bail plea and stated that Deepak did not apply for bail through the Metropolitan Magistrates (MM) court, but rather approached the Sessions Court directly. He also contended that the investigation in the case is “at the initial stage” and Section 302(murder) has also been added to the FIR.

The IO alleged that all accused persons intentionally caused an accident/hit to the deceased and then dragged her to a very long distance by car in order to cause the death of the deceased as well as to conceal evidence of the offense with the common intention of shielding themselves from prosecution.

The ASJ stated, “It is pertinent to mention that the reply which has been received to this bail application today is quite evasive, vague, and non-specific on all grounds. It appears from the reply that the IO is not opposing the bail application. The investigating agency ought not to have such a non-sensitive approach”.

Noting that the investigation agency’s approach to be casual, the ASJ stated that it shocks the judicial conscience that such evasive, non-specific, and vague grounds are raised in the reply. Additionally, the ASJ said that all responses in the case be sent to the court should be routed through the DCP’s office “to reflect his supervision and application of mind over the investigation.” Thus, the court dismissed the bail application.

Interestingly, in the present case last week, the ASJ granted bail to Ashutosh Bhardwaj, the Car's owner in the Khanjhawala Hit and Drag Case while stating that he is “no more required for custodial interrogation”.

Ashutosh Bhardwaj owns the car that hit the girl, though he claimed that he was not present during the incident and had only given his car to the other accused persons earlier for their use.  As per the investigating agency, Ashutosh is the custodial owner of the offending vehicle “Baleno Car” and he had given it to his friend (co-accused) Amit, who did not have a valid license.

Ashutosh had been alleged of offences under Section 201 (causing disappearance of evidence or giving false information to screen offender), Section 212 (harboring offender), 182 (false info with intent to cause public servant to use his lawful power to the injury of another person), 297 (trespassing on burial places), 304 (murder), 304A (causing death by negligence), 337 (Causing hurt by act endangering life or personal safety of others), 120B (criminal conspiracy) and 34 (common intention) of the Indian Penal Code.