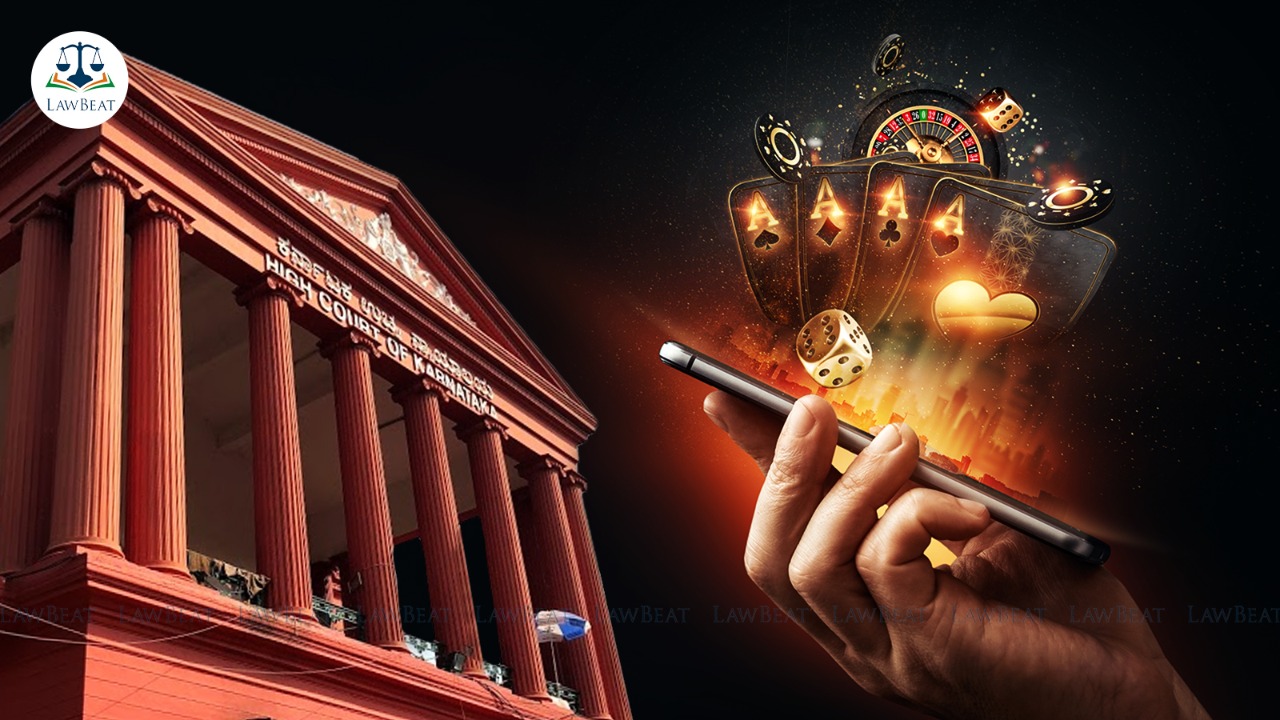 "State government will go all out in defending the law banning online gambling", argued Advocate General Prabhuling Navadgi before the Karnataka High Court on Tuesday.

AG Navadgi added that the Karnataka Police (Amendment) Act 2021, which has banned all kinds of online gaming, is a social legislation.

"This online gaming is a bigger menace than Alcohol. It is the biggest menace which we are facing today."

The Court was hearing a batch of petitions challenging the legality and validity of the new Karnataka Police (Amendment) Act, 2021.
Stating that the new amendment is a social legislation, AG Navadgi said that the object of the enactment is to prohibit activity which is injurious to public health and order.

Navadgi also clarified before Chief Justice Ritu Raj Awasthi and Justice Sachin Shankar Magadum that the State does not intend to ban games of skill.

“Ultimately what we are regulating is betting or organised betting. To say that a game of skill is not gambling has no foundation….. online gambling is much more pernicious than alcohol. This idea is built by petitioners that if I bet on a game of skill, it does not come under gambling. I do not see any foundation for that. The repository to tell what amounts to pernicious activity should be left to the legislation", he said.

Navadgi also informed the Court that the state has the legislative competence to enact such a law. And tremendous effort including research as been undertaken by the Authorities before the Act was drafted and enacted.

The Amendment Act came into force on October 5. The Act goes on to ban all forms of wagering or betting, including in the form of tokens valued in terms of money paid before or after the issue of it. It has banned electronic means and virtual currency, electronic transfer of funds in connection with any game of 'chance'. Interestingly, there is no ban on lottery, or betting on horse races on any racecourse within or outside the state.