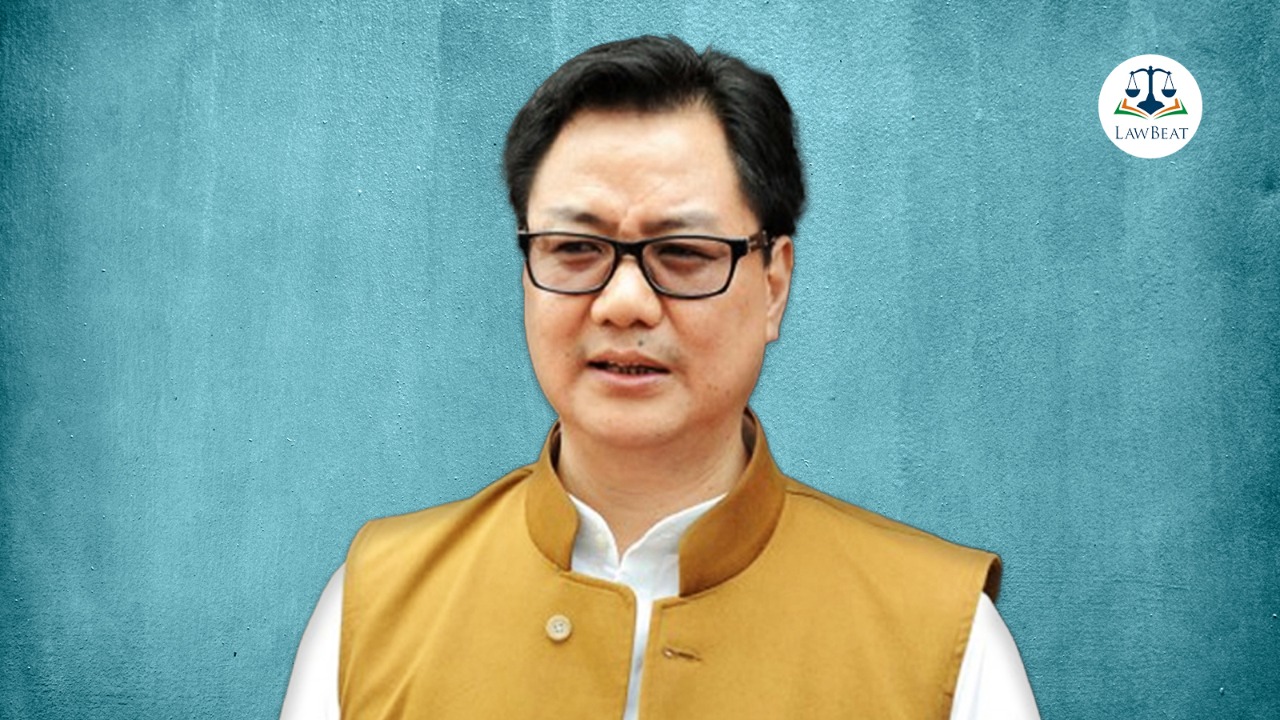 Shortly after Supreme Court's interim order directing the law of sedition under Section 124A of the Indian Penal Code, 1860 to be kept in abeyance, opposition party leader, Mr. Rahul Gandhi, was criticised by Law Minister, Kiren Rijiju, over his remarks on the use of law of sedition by the government.

Mr. Gandhi had tweeted a screenshot of a Times of India headline reading "Supreme Court puts sedition law on hold, says no new case till further orders" and remarked how citizens ought not to be afraid of criticising the government.

"If there is one party that is the antithesis of freedom, democracy and respect for institutions, it is the Indian National Congress."

and went on to point out instances when the Mr. Gandhi's party and its leaders had also misused the law of sedition to suppress free speech. While capturing the history of sedition, which was re-introduced by the Congress government in Constitution of India, Mr. Rijiju also pointed out that it was Mrs. Indira Gandhi, Mr. Rahul Gandhi's grandmother and the first female Prime Minister of India, who had made sedition a cognisable offence under the Code of Criminal Procedure, 1973.