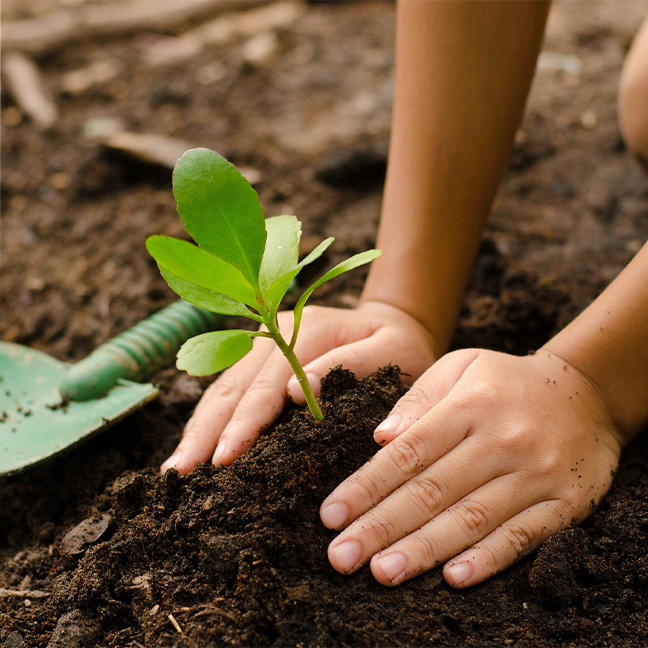 The Madhya Pradesh High Court in a judgment allowing the bail application of a petitioner, has imposed a condition of planting 10 saplings of indigenous fruit-bearing or shady trees on the side of the road/ street of the place of the applicant-petitioner - watering and installing tree guards on her own expense.

Justice Sheel Nagu, while allowing a subsequent bail application, registered for offences under Section 304B, 498 A/34 IPC, 1860, observed,

“Petitioner shall plant 10 saplings of indigenous fruit bearing or shady trees on the side of the road/street of the place of residence of petitioner or at any other place in the district which is earmarked by the Collector/Revenue Authority for planting trees and shall take care of the trees for the next one year by watering the plants and by installing tree guards at her own expenses. In case the petitioner is unable to afford incurring of such expenses, then she would obtain saplings/tree guard from the forest authorities (the concerned Forest Range Officer of the area) free of cost or at concessional/nominal rates available under any beneficial scheme of the Government. Petitioner shall file an affidavit disclosing compliance of this condition within 30 days in the Registry, failing which this court may consider cancellation of bail.”

The petitioner, suspected as the main accused, was mother-in-law of the deceased. The court while granting bail also directed to furnish a personal bond of Rs. 50,000 with two solvent sureties of like amount, to the satisfaction of Trial Court.

Other conditions by the bench inter-alia, included,

1. The petitioner will comply with all the terms and conditions of the bond executed by her;

2. The petitioner shall not commit an offence similar to the offence of which she is accused;

3. The petitioner will not indulge herself in extending inducement, threat or promise to any person acquainted with the facts of the case so as to dissuade him/her.

It was added that on complying the condition of planting the saplings, the petitioner shall inform the location of plantation to the Forest Range Officer of the area concerned, who will pass on the information to the District Forest Officer (DFO).

Directions were also issued to the DFO for filing a verification report, on personal inspection or through any other officer, against the said direction.