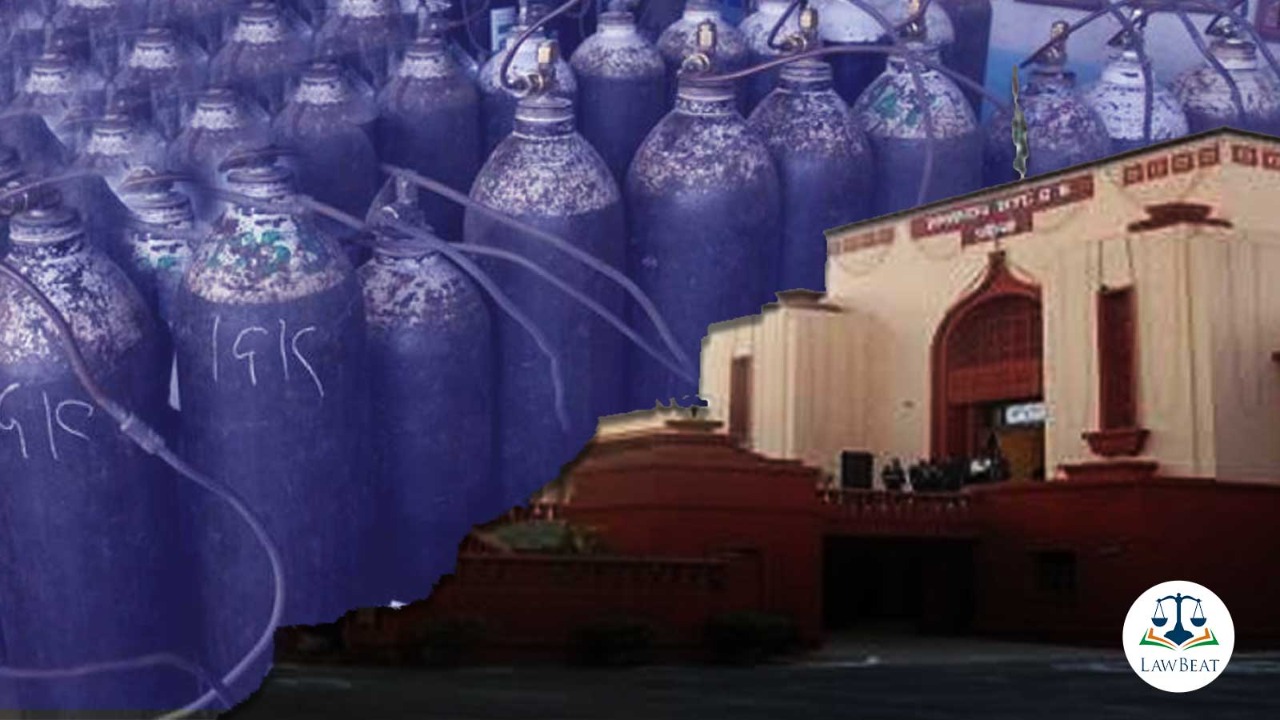 The Madhya Pradesh High Court in a recent decision imposed cost on a petitioner for filing a petition alleging medical negligence, which resulted in 17 deaths in a government hospital, completely based on newspaper reports.

The petitioner Pramod Kumar had alleged that 17 patients died due to lack of oxygen/ medical negligence at Indore's Maharaja Yashwantrao Hospital (M.Y. Hospital). However, the petitions were filed based on newspaper reports published in the local daily newspaper having wide circulation in Indore.

The report stated that 17 persons died in the hospital on account of disruption in the supply of oxygen. It further stated that several deaths have been occurring in the M.Y. Hospital on a regular basis due to mismanagement, inadequate medical facilities, shortage of staff, lack of maintenance in the oxygen supply system etc.

Via the present petition the petitioners sought criminal as well as disciplinary action against the persons responsible for the death of those patients with compensation to family members of the victims. The petitioners had also sought an investigation / inquiry by an independent agency headed by a retired High Court judge.

Per contra, the management of M. Y. Hospital submitted that there were no such oxygen disruptions and that all 17 patients were critical and died because of the illness, not due to lack of oxygen.

Further, the state submitted that the allegations are baseless and only made in order to defame the medical facilities given by the government free of cost. It was further submitted by the Additional Advocate General that no one from the family of deceased had made any complaint either to the police or hospital management, hence, the petitions are liable to be dismissed.

The Bench of Justices Vivek Rusia and Amar Nath (Keshawani) took note of the above and dismissed the petition with a cost of Rs. 10,000 on the petitioner. The Court noted that the petitions are based on only newspaper reports, with no further corroborations, stating,

"The Government is spending so much amount to provide free medical facilities to persons who cannot afford expensive treatment in a private hospital, therefore, before making such serious allegations in the newspaper as well as by way of the writ petition, a basic inquiry ought to have been conducted."

"Filing such petitions is misuse of the process of law," the Court concluded.

Cause Title: Pramod Kumar vs The State of Madhya Pradesh & Ors.