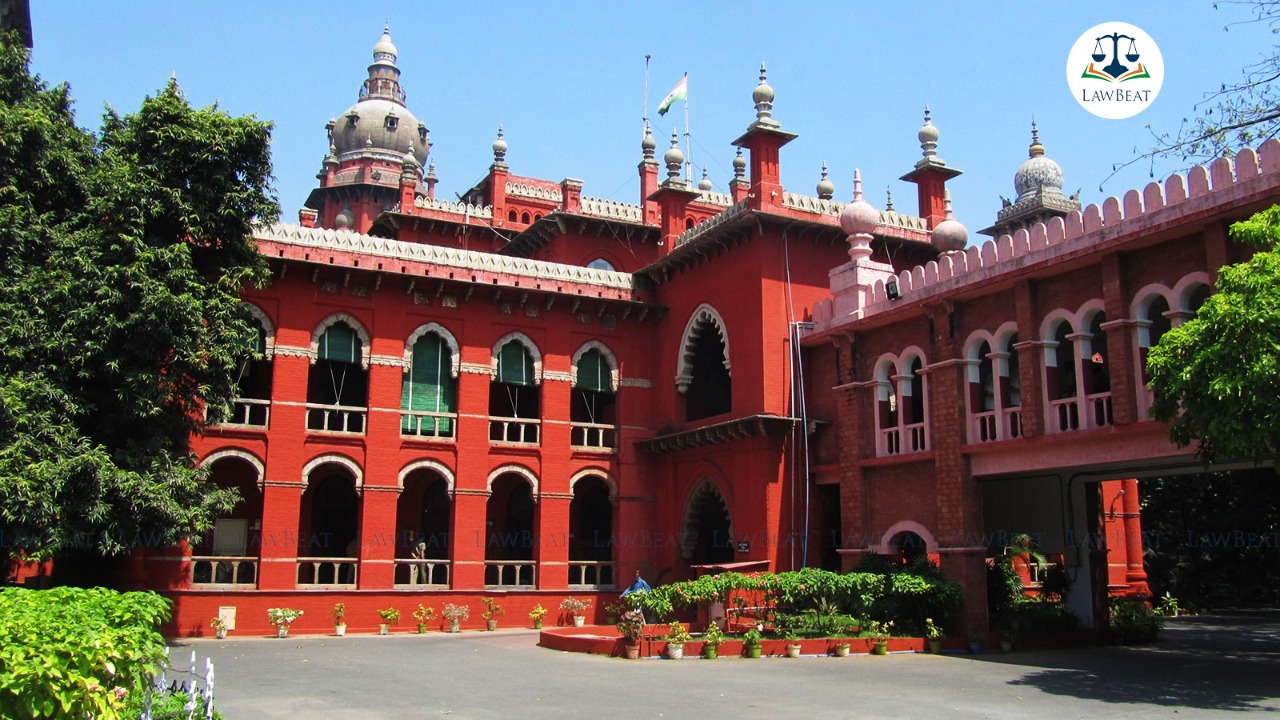 The Madras High Court yesterday observed that the Chennai City Corporation has defaulted themselves in the timely implementation of the provisions of the Street Vendors Act of 2014 and ordered the Greater Chennai Corporation (GCC) to implement the same starting with identifying vending and non-vending zones.

The bench of Chief Justice Munishwar Nath Bhandari and Justice D Bharatha Chakravarthy observed, "We find that the Chennai City Corporation has defaulted themselves in making compliance of the provisions of the Act of 2014. The action as envisaged under the Act of 2014 would now be taken on day-to-day basis."