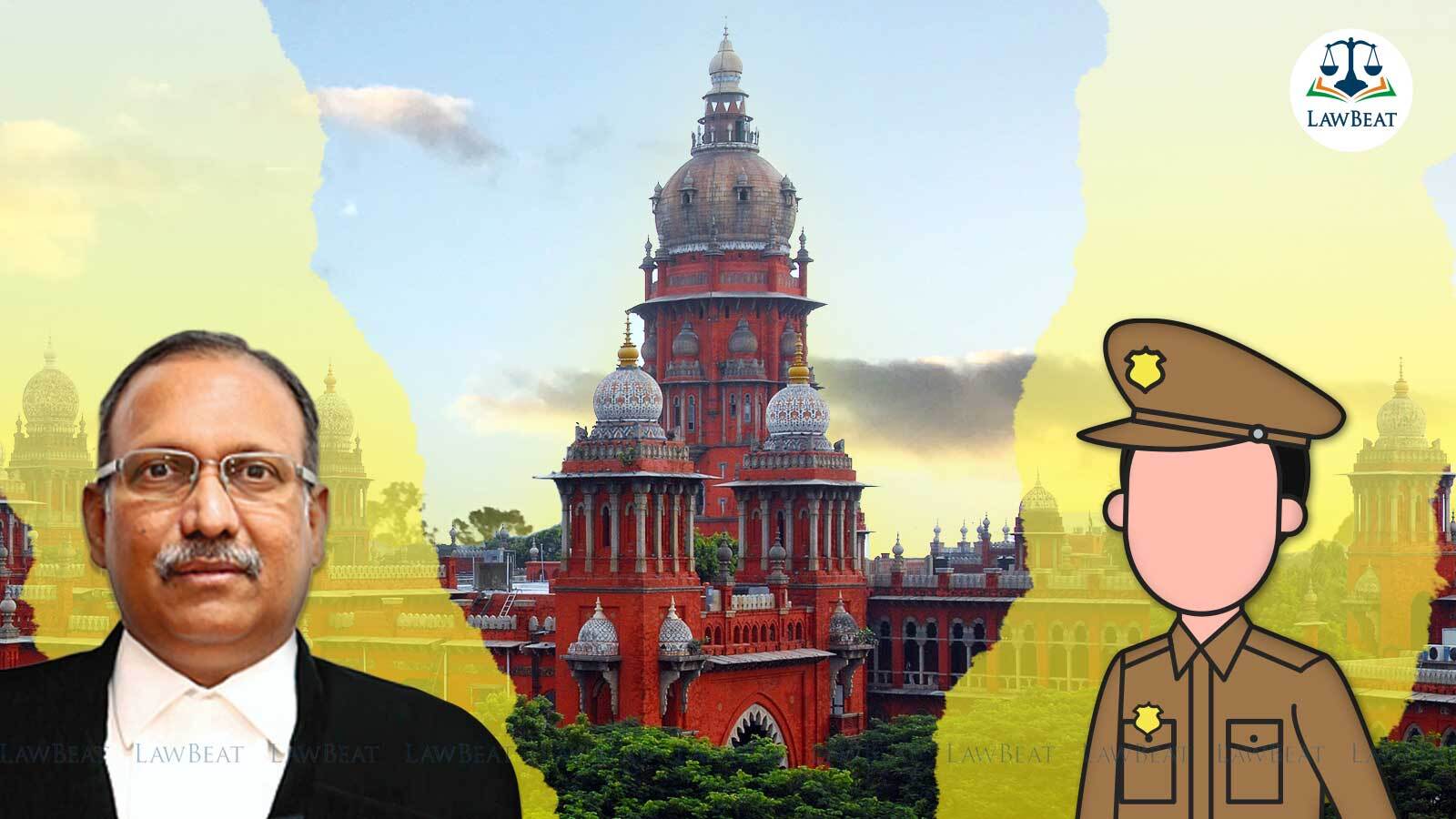 Justice Subramaniam of Madras High Court has taken a serious view of uniformed personnel being used as orderlies to do domestic work by retired police officials. Court said that this practice is demoralising, illegal and amounts to misconduct.

According to the Times of India, the judge remarked, “For what are they (police personnel) trained? To do domestic work?” Court has directed the State of Tamil Nadu to immediately remove all such orderlies from the homes of such retired police officers.

Court further observed that the retired police officers seem to be misusing uniformed personnel despite drawing an allowance to employ domestic help.

Court was hearing a plea filed by a retired police official, who has not vacated the official residence allotted to him, despite retiring several years ago.

The judge has also taken a serious view of official police vehicles being used for personal purposes. Times of India has reported that Justice Subramaniam observed that an official vehicle can be used only for official purposes. He further said that official vehicles can be put to personal use only by persons occupying constitutional posts.

Court was also apprised that the Chief Minister has convened a meeting with top police officials to address this issue. In the light of the statement made by the AAG, the court adjourned the matter to July 25, 2022 for further consideration.