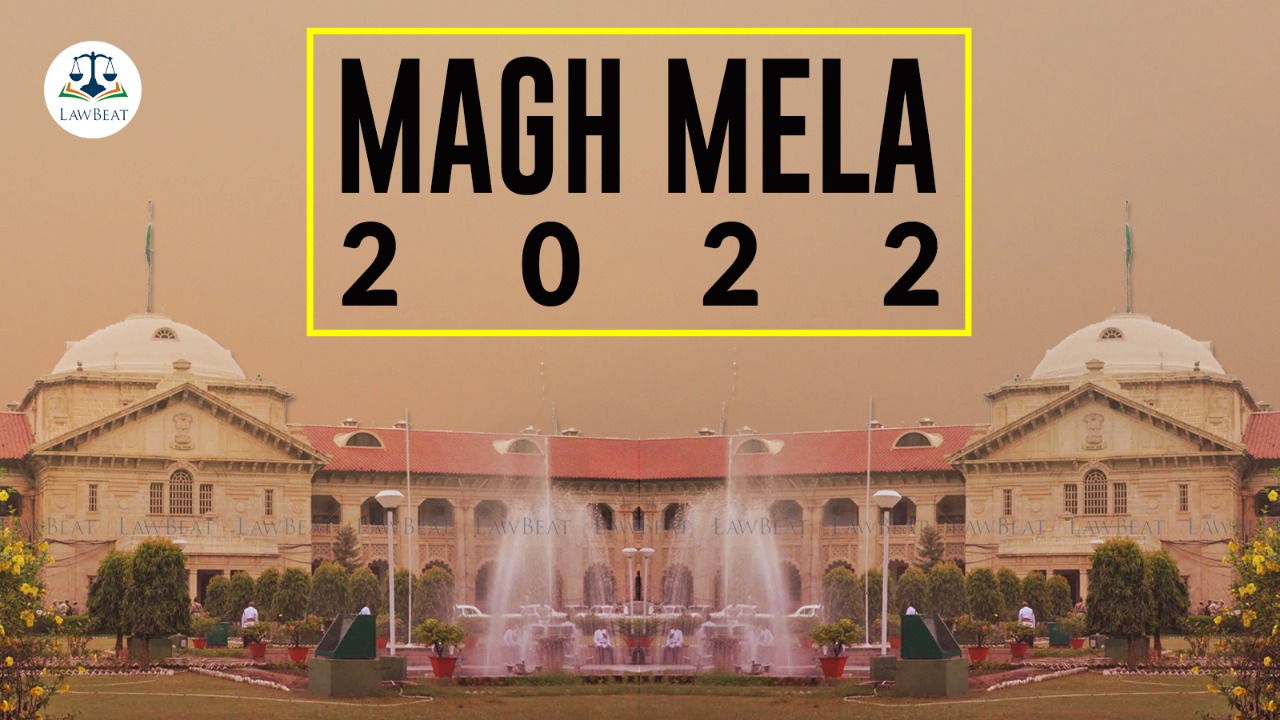 On a plea that had demanded restriction on the number of attendees during the Magh Mela, 2022 at Prayagraj city, the Uttar Pradesh Government on Tuesday informed the Allahabad High Court that a separate Prayagraj Mela Authority has been set up to monitor all the arrangements and check the rush of people at one place.

Additional Advocate General, Manish Goyal appearing on behalf of the government apprised the court that guidelines for the devotees have already been issued and they have been advised to take all precautions and not to create rush at Mela areas.

The Mela which is an annual festival is scheduled to take place from January 14 to March 1 near the confluence of river Ganga and Yamuna i.e. Sangam at Prayagraj.

AAG Goyal also submitted before the bench of Chief Justice Rajesh Bindal and Justice Piyush Agarwal that the government will issue public notices by different means of communication apprising the devotees and the prospective devotees about the restrictions and guidelines issued by the government for the purpose.

Considering State Government's submissions and in view of the assurances given, the court disposed of the Public Interest Litigation without any directions.

Utkarsh Mishra, the petitioner, had also sought the Court's direction to the state government to abstain the devotees from bathing in/participating in the Mela on the auspicious dates i.e. Shahi Snan. Mishra had reasoned that the major footfall of devotees in the Mela takes place on these auspicious dates.

Mishra had also alleged that religious congregations in the past two years were responsible for spreading the deadly virus all over the country. He had averred that the kumbh of Haridwar was held during the peak of second wave of the Covid-19 which resulted in a huge number of Covid-19 infections and thus was voluntarily called off by the seers of various ‘Akharas’.

However, as an alternative solution, Mishra had suggests that only allowing the seers of ‘Akharas’ to take holy dip on the dates of Shahi Snan will prevent the huge turn up of devotees anticipated on these auspicious dates.

Case Title:  Utkarsh Mishra vs State of U.P. and Others