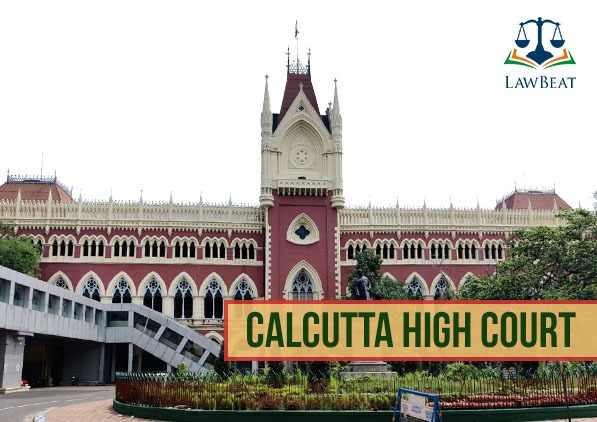 The Calcutta High Court bench comprising Justice Arijit Banerjee and Justice Bivas Pattanayak in a recent decision referred to a larger bench the legal issue of whether an application by a juvenile/minor for anticipatory bail under Section 438 of the Code of Criminal Procedure (CrPC) is maintainable.

The Court was hearing an application for anticipatory bail sought by 4 minors accused of wrongful restraint, causing grievous hurt, attempt to murder, and murder.

Allegedly, the petitioners attacked and assaulted the father-in-law and other family members of the complainant. As a result, several persons were injured and treated in the hospital. Out of several injured, the mother-in-law of the complainant was declared dead by the attending doctors. Hence, an FIR was registered against the petitioners and others and the case was taken into investigation.

The main question in the present petition was whether an application for anticipatory bail under Section 438 of the Code at the behest of a juvenile/minor is maintainable.

Adv. Ayan Bhattacharya appearing on behalf of the petitioners submitted that the structure of Juvenile Justice Act, 2015 does not exclude the provisions of anticipatory bail/pre-arrest bail under Section 438 of Criminal Procedure Code. Further, the Act of 2015 is a beneficial legislation and hence cannot be construed to exclude another beneficial provision which is a component of Article 21 of the Constitution of India.

Per contra, Adv. Swapan Banerjee appearing for the state submitted that an application under Section 438 is not maintainable since the apprehension of arrest was misplaced and the provisions of pre-arrest bail would disrupt the mandatory statutory procedure prescribed under the Justice Act of 2015 and other Model Rules.

Further, the Court came to the conclusion that under the Juvenile Justice Act, 2015 sufficient safeguards have been provided to a child if they are apprehended, hence an application for anticipatory bail is not maintainable.

However, the Court referred to conflicting views of High Courts when it comes to maintainability of anticipatory bail application on behalf of a juvenile like in the decision of Saud (minor) represented by his father Morful Sk, the Court granted anticipatory bail to the minor petitioner.

However, no issue regarding maintainability of an application for anticipatory bail at the instance of a minor was considered in the said decision.

Thus, the Court dismissed the application but referred the matter to a larger bench to as to whether or not an application for anticipatory bail under section 438 of the Cr.P.C at the instance of a minor/juvenile is maintainable, as there are conflicting views of different Courts in the past.

Cause Title: Suhana Khatun & Others versus State of West Bengal