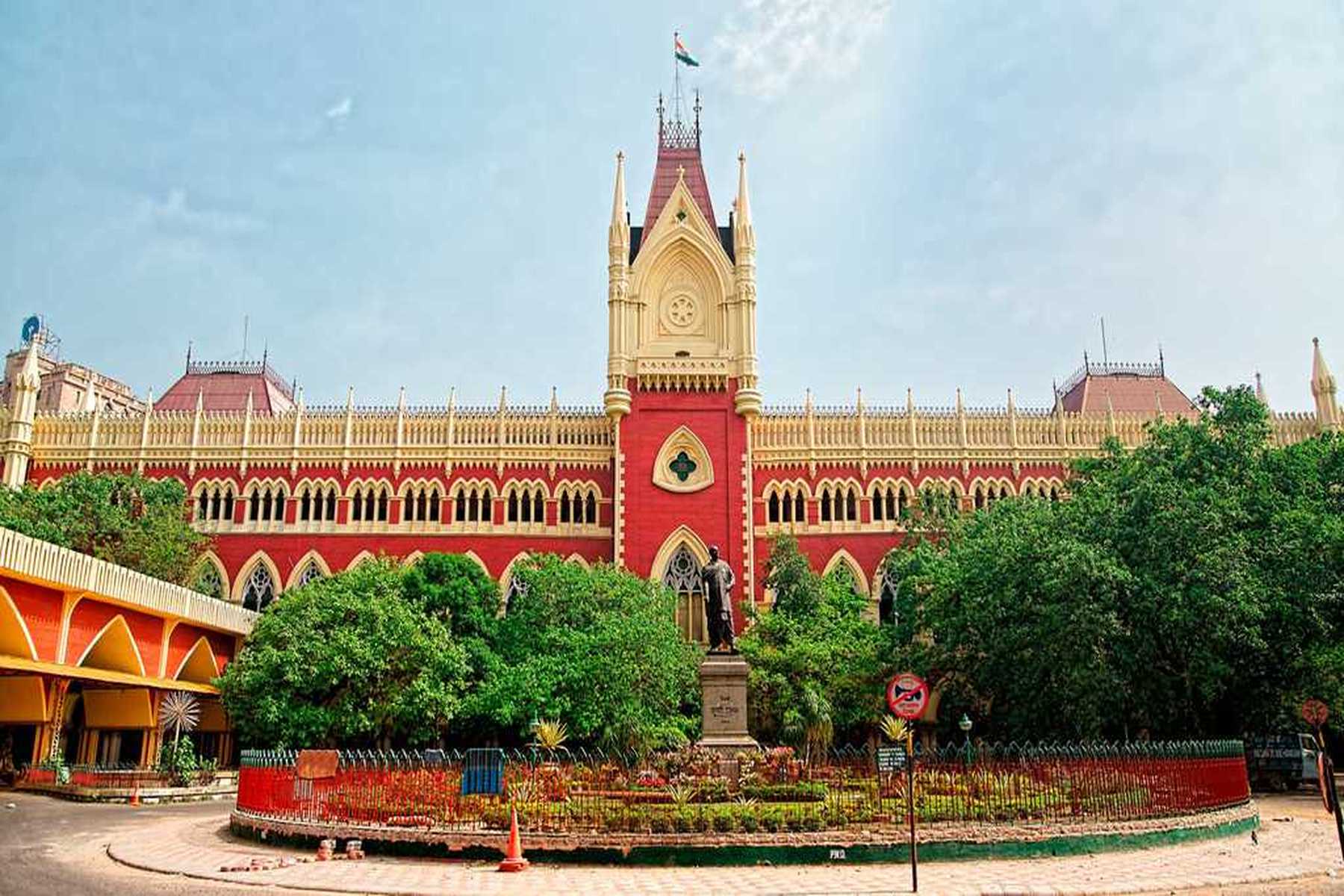 The Single Bench comprising Justice Bibek Chaudhuri of Calcutta High Court has recently observed that the amount of maintenance that is being paid by husband u/s 125 CrPC is adjustable in a subsequent proceeding u/s 23 of Protection of Women from Domestic Violence Act,2005 ("Act").

“Hon’ble Supreme Court in unequivocal terms has observed that adjacent maintenance allowance granted in a previous proceeding is permissible in a subsequent proceeding filing even under the different statute but substantially for the same relief.”, the Bench noted.

In the present matter, the wife filed an application u/s 12 r/w S. 23 of the Act praying for monetary relief. The Trial Court granted interim relief monetary at the rate of Rs.3000/- per month to be paid by the petitioner/husband to the opposite party No.1/wife under Section 23 of the Act. On July 6,2018, the petitioner filed an application praying for adjustment of order of interim monetary relief passed in Misc (DV Case No.7 of 2015 by the learned Judicial Magistrate, 3rd Court at Contai with the final order of maintenance of Rs.3000/- per month passed in Misc Case No.204/2014 u/s 125 of the Code of Criminal Procedure by the learned Additional Chief Judicial Magistrate. The said application was rejected on the ground that interim monetary relief granted in favour of the wife/opposite party No.1 cannot be adjusted with final order of maintenance passed in a proceeding under Section 125 of the Code of Criminal Procedure, against the scope of both the above mentioned statute and the relief granted under them are distinct and different. The petitioner filed an appeal against the order dated 10th July, 2018 u/s 29 of the Act which was disposed of by the learned Additional District Judge. Thereafter the petitioner filed a revision petitioner challenging the legality, validity and propriety of the order dated 19th January, 2019.

The Court thus allowed the revision application on contest without cost.