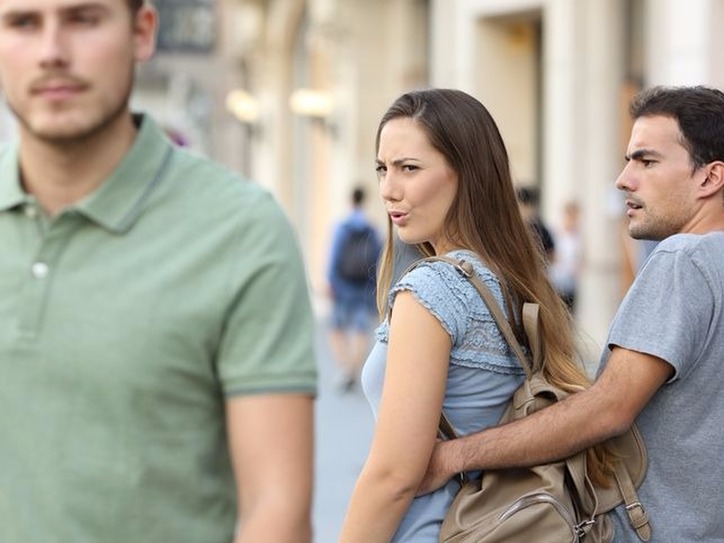 The Kerala High Court recently allowed a petition for the DNA test of a child born during the subsistence of man’s marriage to establish his allegations of infidelity against his wife in the divorce proceedings initiated by him.

The core question before the High Court was “whether a direction to undergo Deoxyribonucleic Acid Test (commonly known as DNA Test) can be given in a proceedings for divorce to establish the husband’s assertion of infidelity and adultery on the part of the wife without the child in the party array?”

The Single Bench Justice Kauser Edappagath, answered the same in affirmative holding that, such a direction can be issued only if the person seeking the DNA test has made out a strong prima facie case to support his claims.

“we hold that when the husband seeks dissolution of marriage alleging adultery or infidelity on the part of the wife disputing the paternity of the child born during the subsistence of their marriage, the court can order DNA test to establish his assertion of infidelity or adultery without expressly disturbing the presumption contemplated u/s 112 of the Evidence Act with regard to the legitimacy of the child provided a strong prima facie case is made out for such a course.”

In the present case, the husband had claimed that he was married on May 5, 2006 and the child was born on March 9, 2007, but as he was employed in military service, therefore he had left for Ladakh 22 days after the wedding. He claimed that during those 22 days and thereafter, there was no physical relationship between them due to the non-cooperation of his wife. He had also alleged that his wife was living an adulterous life with her brother-in-law (her sister’s husband).

The man further submitted that since he was suffering from infertility, there was no possibility for him to have a child and in support of his claim he had produced an infertility certificate, which said that he suffered from “oligoasthenoteratospermi” which is a condition that includes low sperm number, low sperm motility and abnormal sperm morphology, the commonest cause of male infertility.

The corroboration was done by doctor who gave evidence that there is no possibility for the petitioner (husband) to have the child. The doctor further stated that before issuing the certificate, the semen test of the petitioner was conducted.

“This is a strong prima facie circumstance in support of the case of the petitioner that he is not the biological father of the child,” the high court noted.

It was also noted that when the Family Court at Nedumangad passed an order for the DNA test on the husband’s request, during the wife’s plea seeking maintenance for the child, she had failed to comply with the direction.

“This is yet another strong prima facie circumstance,” the high court said.

The Court further added that, “For all these reasons, we are of the view that the petitioner has made out a strong prima facie case to order a DNA test. DNA testing is the most authentic and scientifically proven means to establish paternity and thereby, prove the case of infidelity and adultery set up by the petitioner.”

The court also held that in a petition filed by the husband seeking dissolution of marriage alleging adultery or infidelity on the part of the wife, the minor is not a necessary party.

“In such a petition, the court can order a DNA test to establish the husband’s assertion of infidelity and adultery on the part of the wife without the child in the party array if a strong prima facie case is made out,” stated Court.

Therefore, taking into account the factual matrix of the present case, the high court set aside the lower court’s order dismissing the husband’s plea for a DNA test of the child.

Previously, the lower court had not granted the permission to the man for the reason that the child was not a party to the proceedings and when he sought to make the minor a party, the lower court declined stating that the plea as well on the ground that it was barred by time.

To this the HC Bench stated that, there are two tests for determining the question whether a particular party is a necessary party to the proceedings or not:

(1) There must be a right to some relief against such party in respect of the matter involved in the proceedings in question; and

(2) It should not be possible to pass an effective decree in the absence of such a party.

“The DNA test of the petitioner as well as the son of the first respondent shall be conducted at Rajiv Gandhi Centre for Biotechnology, Thiruvananthapuram. The court below in consultation with the Center shall fix the date and time,” noted bench.