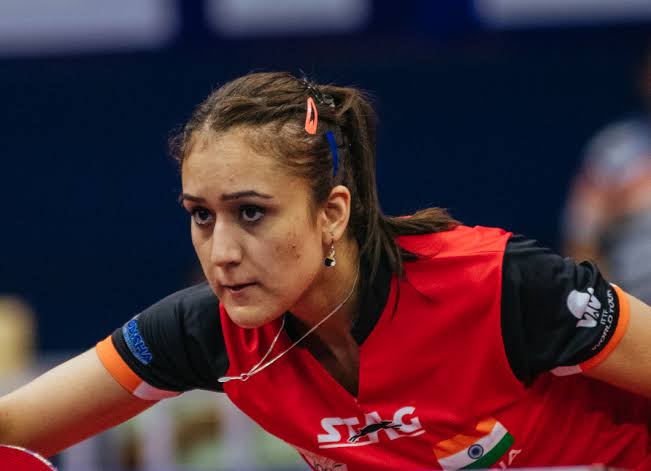 The court was hearing a plea by the international table tennis star seeking quashing of rules mandating attendance at National Coaching Camps for selection in international events.

The court had temporarily stayed the "Rules and Regulations for National Camp" framed by the TTFI earlier.

It had also accepted the Government of India's proposal (GOI) to conduct an enquiry in the matter, stating that, "Since the Respondent No. 2 (GOI) has fairly volunteered to hold an enquiry into the serious allegations by the petitioner, this court is not inclined to order a separate enquiry at this stage."

However, directing that the enquiry may be held at the earliest, the court had granted the government 4 weeks' time to complete the same. Batra moved court not only challenging the said rules but also seeking to be included in the contingent for the Asian Table Tennis Championship.

Hearing the matter a Single Judge bench of Justice Rekha Palli had said to the counsel for TTFI, Adv. Hrishikesh Baruah, who ventured to explain the constitution of a committee to resolve Batra's complaint, "If this is the way our national sports are going to function, I'm sorry to say the Government might as well take over."

The court had expressed its disappointment on TTFI's handling of the matter wherein it had constituted a committee right after court's intervention on Batra's plea and stated, "I'm not going to compromise merit on this, because of your politics."

Additional Solicitor General (ASG) Chetan Sharma appearing for the Centre, on instructions, had submitted that merit had to be the sole criteria for selection of candidates and that attending or not attending a camp would not deter India from sending it's best athletes forward.

"My stand is very clear. Merit was, merit is, merit shall and merit has to be the sole criteria," Sharma submitted.

However, while the ASG had said that there is "nothing in the Sports Code which permits them to bar a candidate and to say that if you don't attend a camp, you'll be left out", Baruah maintained that the Federation was merely acting in compliance with the rules in the National Sports Code.

Baruah had said, "We wanted her to come, we wanted her to participate but there are rules in place. There is a National Sports Code which we have to abide by. They (Union Government) are the ones telling us to comply."

The court had also noted that Batra had made a representation and detailed complaint to TTFI regarding her position and apprehensions of conduct by the coach, however, was later shocked to receive a show cause notice.

The bench had taken note of the fact that Batra had also reiterated the issue of match fixing national tactics in her representation after which she was "directed to attend a national camp scheduled to be held at a local school."