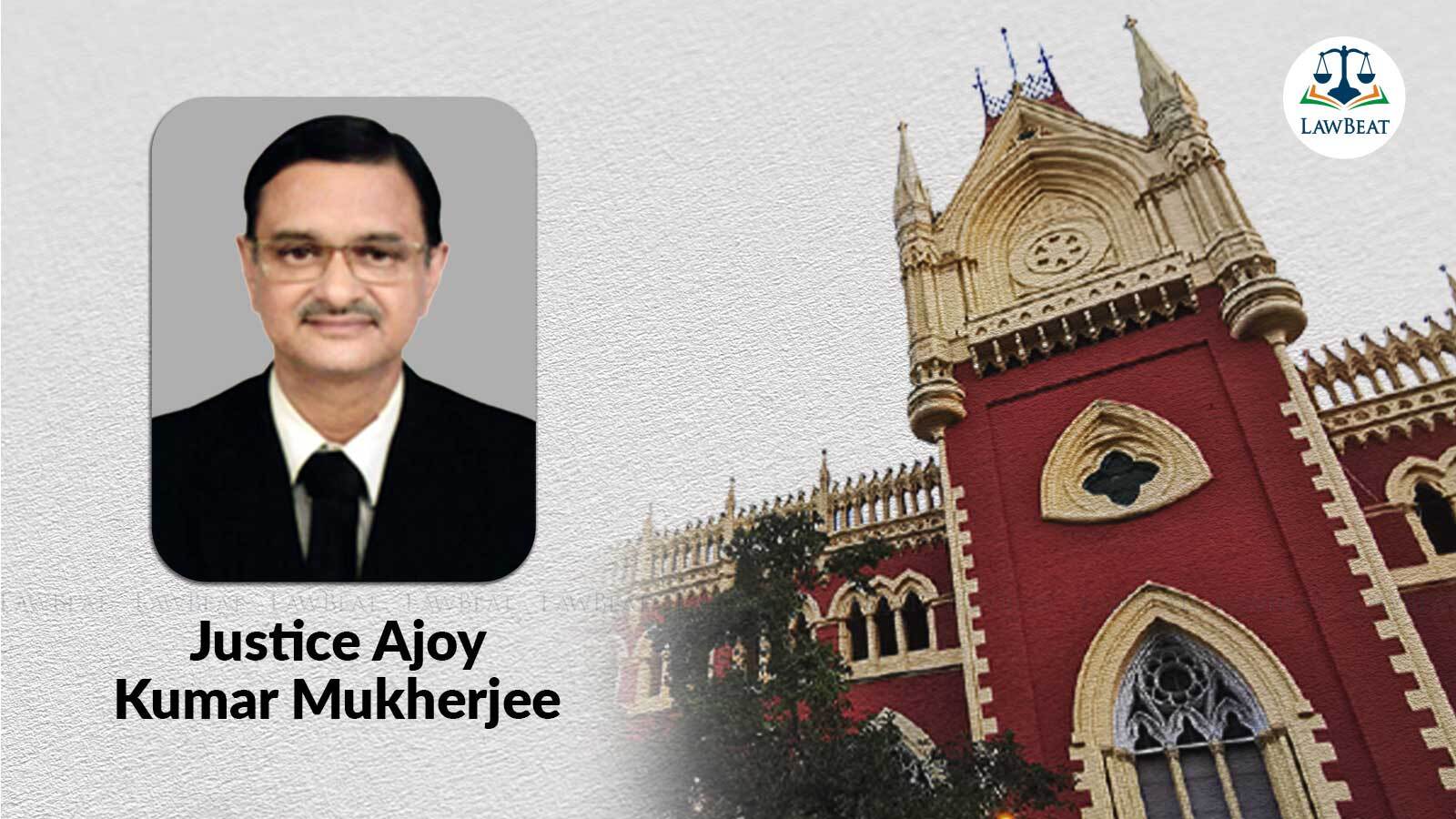 The Calcutta High Court has recently held that merely visiting the house of a sex worker as customer is not enough to prosecute such customer under the Immoral Traffic (Prevention) Act 1956 (I.T.(P) Act).

Court said that to invoke such presumption it must be shown that the accused customer was found in the company of the sex worker on some other occasion.

A bench of Justice Ajoy Kumar Mukherjee made this observation while allowing a revision application was filed by one Suresh Babu for quashing of the proceeding corresponding to charge-sheet filed under Sections 3/4/5/7/18 of the Immoral Traffic (Prevention) Act 1956 read with Section 120B of the Indian Penal Code.

Babu, a non-residential Indian businessman in course of his business issues visited Kolkata in January, 2019. Having a backache, he was looking for a place for a massage and found a place on the internet and accordingly, he reached the place where he found a glowing board read as the name and style of “Snowy Glow Family Saloon and Spa” situated at 131, C.R. Avenue, Kolkata-700073.

There he was provided a room and a masseur. During this massage session, suddenly a raid was conducted and Babu was informed by the police officer that the alleged place was involved with certain offences and he is required for the purpose of investigation.

Accordingly, Babu along with other staff of the Spa was apprehended and taken to the local Jorasanko Police Station and subsequently, he was informed that he was arrested in connection with a police case registered against the said Spa for violation of I.T.(P) Act.

A single judge bench of the High Court noted that Babu herein was a “customer” and except that nothing had been alleged against him.

"...what is punishable under the Act is sexual exploitation or abuse of a person for commercial purpose and to earn the bread thereby keeping or allowing a premises as brothel and also when a person is carrying on prostitution in a public place or when a person is found soliciting or seducing another person as defined under the Act", the bench said.

Court found that there was nothing to show that the Babu exercised control, direction or influence over the sex workers' movement in the way, which can be shown to be aiding or abetting her sex work.

Accordingly, in the absence of any evidence to show that Babu was in fact living on the earnings of any of the accused/sex worker or was a habitual visitor of the said place and thereby exercised control, direction or influence over the movement of any of the sex worker against which can be said to be aiding or abetting their sex work or that he was habitually living with any of the accused sex worker, Court said,

"I find that the sections in which the cognizance has been taken by the Magistrate against the present petitioner is bad in law and the said cognizance is taken without considering the materials in the case diary."