“In Mumbai 1:30 AM is not too late”: Mumbai court acquits man arrested under suspicion of committing theft 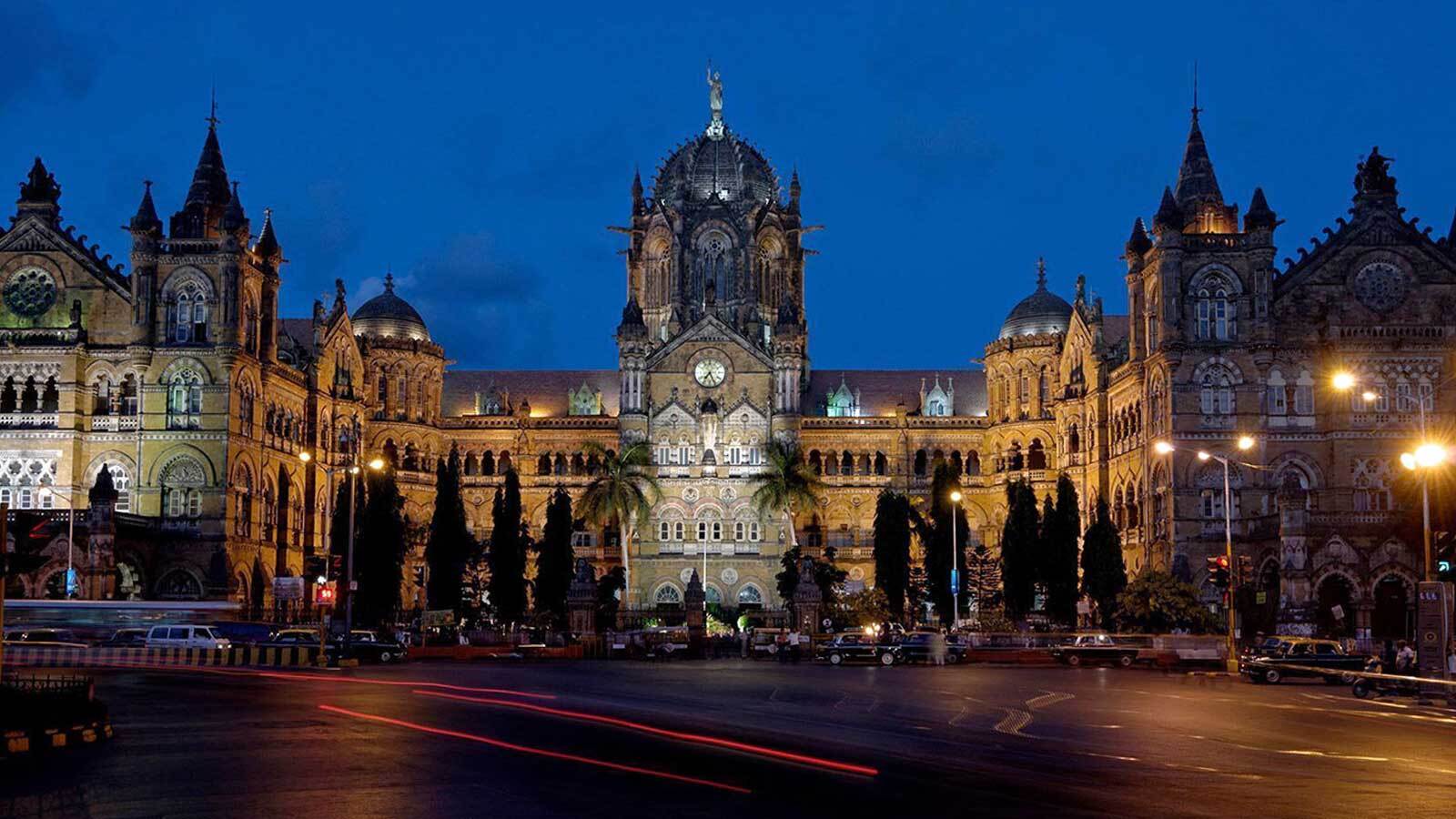 A Metropolitan Magistrate at Girgaon court in Mumbai has acquitted a man who was arrested by the police on suspicion of committing theft. The man was sitting alone late at night in a public place while hiding himself and his face.

Court while acquitting the man observed that in cities like Mumbai, 1:30 AM is not too late and even if it is assumed that 1:30 AM is too late, wandering on the street is not an offence when there is no night curfew.

The man was arrested on June 13, 2022, at Cadbury Junction, in front of Warden Road Mart, Gaondevi, Mumbai. The police alleged that he intended to commit theft. He was thus taken into custody and an FIR was filed.

In the FIR, the man was charged under Section 122(b) of the Maharashtra Police Act, which states that the police can arrest a person found under suspicious circumstances between sunset and sunrise, having his face covered or otherwise disguised with intent to commit an offence.

In order to ascertain whether the man was guilty, Court analysed whether the prosecution had proven beyond reasonable doubt that the accused man intended to commit theft.

On analysing the evidence and the position of law, Court held that to attract the said offence, prosecution had to show that the accused was hiding his identity to commit a certain offence. In the present case, Court considered that the witnesses had not stated that accused intended to commit an offence.

It was further noted that the prosecution claimed that accused had not given a satisfactory answer, however, none of the witnesses deposed anything to the effect of what information was being sought from the accused.

Noting this, the court observed that no details were given regarding the questions and answers. Remarking that in a city like Mumbai 01:30 am is not too late, the Magistrate observed, “Anyone can stand on the road. Therefore, it cannot be termed as hiding identity with intent to commit an offence."

"Also, as there was no night curfew, the accused had not committed an offence", said the court.

On the aspect of the accused covering his face, Court remarked that "he might have been wearing a mask owing to COVID-19. It was further held that though a mask is not compulsory, there is an advisory to wear the mask. People who do not have a mask use their handkerchief as a mask, hence it cannot be assumed that he was covering his face."

Court also noted that accused had given his name to the police upon being asked, and it does not point to the fact that he was hiding his identity to commit an offence.

Thus, in the light of the above, the court acquitted the man three days after being arrested.