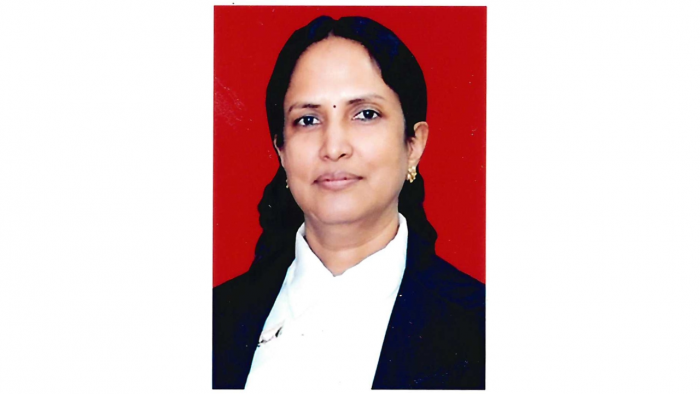 Weeks after the Supreme Court collegium withdrew its recommendation on the appointment of Justice Pushpa Ganediwala as a permanent judge of the Bombay High Court, owing to her controversial judgments in cases of child sex abuse, the President of India has extended her tenure by one more year.

In a notification issued on the Union law ministry's website, it is stated, "The President is pleased to appoint Justice Pushpa Ganediwala as an additional judge of the Bombay HC for a period of one year from February 13, 2020."

Notably, Justice Ganediwala's present tenure as an additional judge was to end on Friday and she would have stepped down from her judgeship, had the government not extended her term.

Justice Ganediwala was in the news in the last week of January for three judgments she pronounced in POCSO cases that elicited much criticism.

FreePress Journal was the first newspaper to report all the three verdicts.

In one case, the judgment of which was pronounced on January 19, Justice Ganediwala acquitted the accused reasoning that his act of groping the girl's breast, without removing her top or sliding his hand inside, can not be construed as sexual assault. She held that it is mandatory to establish a "skin to skin" contact for sexual assault under the POCSO law.

In another judgment, while acquitting a 50-year-old man, who had allegedly assaulted a minor girl, Justice Ganediwala held that mere holding of the victim’s hand and unzipping of trouser won't constitute sexual assault.

Likewise, the Judge let off a 22-year-old boy convicted for raping a 16-year-old girl on the promise of marriage. The judge reasoned that the girl did not specify how she and the boy got moments of privacy? How did the boy's family permit them to sleep together? Etc. The collegium headed by CJI Sharad Bobade had on January 20 recommended Justice Ganediwala's name as a permanent judge of the HC; however, it withdrew the recommendation made to the Union government subsequent to the reportage.

Had the government not extended her tenure by a year on Friday, it could have created an unprecedented situation. "If she had stepped down today, then this would have been unprecedented," said a former senior-most judge of the Bombay HC, who didn't wish to be named. According to him, usually, the government extends the tenure, or the judge is made permanent. "But an individual leaves the post only if he/she has crossed the retirement age," the judge added.

[This Story first appeared on The Free Press Journal]